Strategy Analytics has issued six predictions for the media and entertainment business for 2020. The research house believes digital disruption will continue to be the norm rather ... 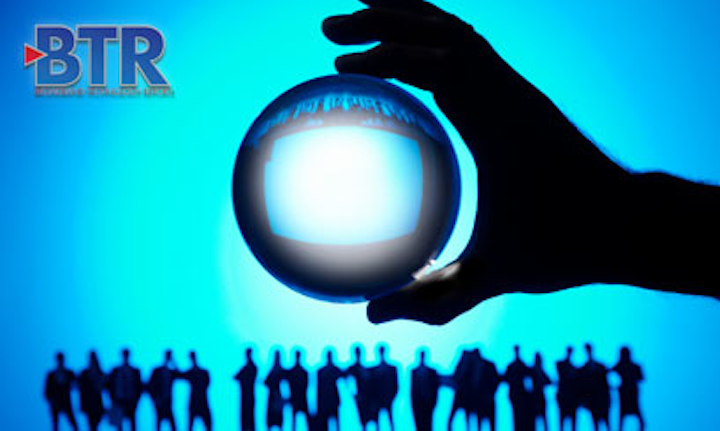 Strategy Analytics has issued six predictions for the media and entertainment business for 2020. The research house believes digital disruption will continue to be the norm rather than the exception.

"As a result of the proliferation of broadband and connected devices, consumers have more choices than ever in how, when, and where they connect with movies, TV, music, and games," said Michael Goodman, director, Digital Media Strategies, at Strategy Analytics. "As consumer adoption of online alternatives grows, the degree of disruption felt by traditional distribution models is accelerating."