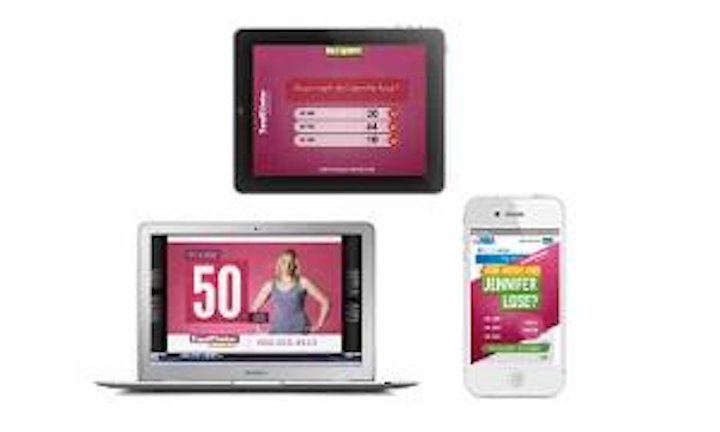 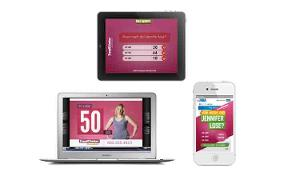 It's designed to sync an ad on the TV with what appears on the second-screen device. Timed elements in the content trigger the ad on the second screen, where viewers can interact with it through polling, games and other activities. Sync then pulls the results of that interaction back onto the first screen and integrates them into the programming or ad spot in real time.
Latest in Multiscreen