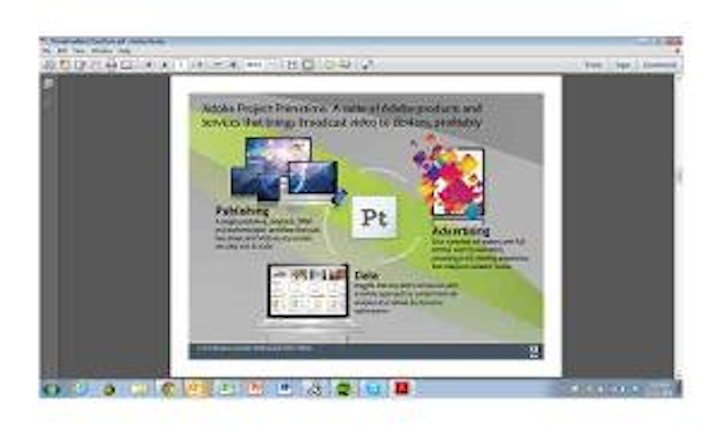 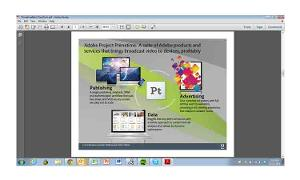 Adobe Systems (NASDAQ:ADBE) has unveiled new components of its Project Primetime online video platform, including dynamic ad insertion and workflow management. The company has also announced the availability of the beta version of the full Primetime solution.

MediaWeaver, Adobe's new ad insertion service, is designed to place ads into live, linear, and VOD content using new patent-pending technology. The system, which is available as a beta, is designed to enable dynamic ad executions for video content in browsers and apps on any Web-connected device.

The Primetime Media Player is intended as a single workflow for content preparation, DRM and streaming. It's also designed to integrate with all Primetime components including SiteCatalyst, AudienceManager and Auditude. The player is available as a beta via an SDK for Windows, Mac OS, Android and iOS and will also be extended to include web-connected platforms such as game consoles, OTT devices and connected TVs.
Latest in Multiscreen