One of the more interesting corollaries to multiscreen video is the possibility of targeted advertising, right down to the individual device. Various outfits -- including RGB Networks, ARRIS, SeaChange and others -- all ran multiscreen targeted ad demos a... 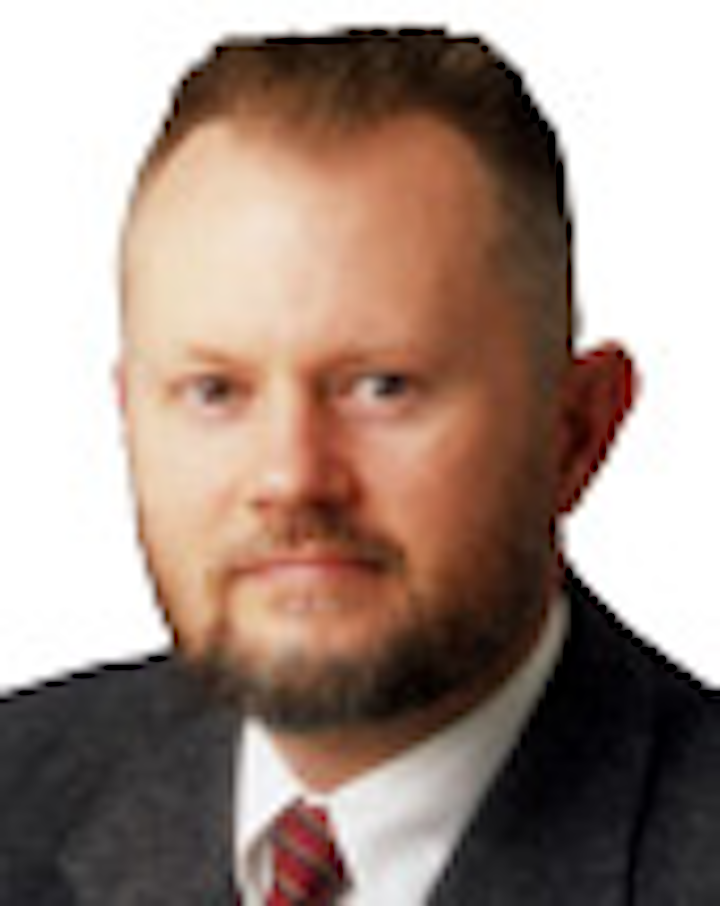 One of the more interesting corollaries to multiscreen video is the possibility of targeted advertising, right down to the individual device.

Various outfits -- including RGB Networks, ARRIS, SeaChange and others -- all ran multiscreen targeted ad demos at Cable-Tec Expo in Atlanta, and others announced products earlier this year. While all have the same goal, they achieve it differently, and therein lies the challenge.

How long will it be before there's a push for targeted ad standards?

It's got to be coming. As my colleague Carl Weinschenk pointed out in a recent feature, most of today's ad standards were designed around linear advertising, and they don't always mesh cleanly into a multiscreen environment. And obviously, cable operators and advertisers both would benefit from building ads to the same blueprint.

Coincidentally, the SCTE is in the process of revising a number of ad standards -- specifically SCTE 118-1, -2 and -3 -- that deal with various aspects of product-specific ad insertion. The update is part of ANSI's requirements; every American National Standard must be renewed every five years, and the standards in question are simply approaching their anniversaries.

While these particular standards revisions aren't intended to be turned into "the One True Targeted Ad Standard," the standards folks might be wise to at least keep targeted ads in mind during their revisions.

Even wiser would be to start thinking about creating standards specifically for targeted advertising.

Ron Hendrickson is BTR's managing editor. Reach him at ron@broadbandtechreport.com.