Time for an OTT Aggregator

Somebody somewhere needs to come out with a cheap OTT aggregation service, essentially an iTunes for online video. It's rather overdue; I hear some variation of this every time I discuss pay TV with people outside the industry. 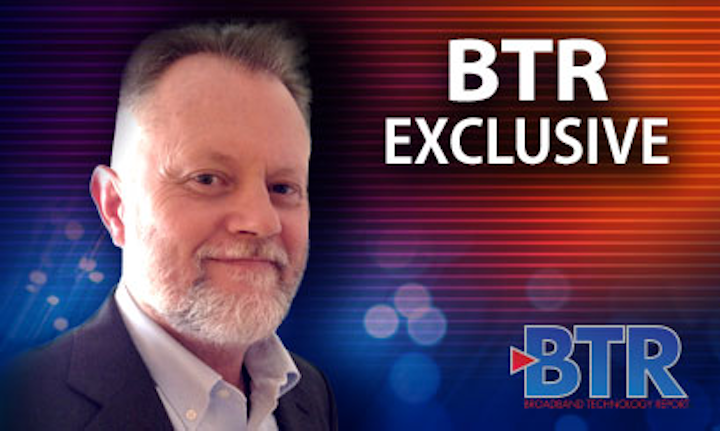 Somebody somewhere needs to come out with a cheap OTT aggregation service, essentially an iTunes for online video. It's rather overdue; I hear some variation of this every time I discuss pay TV with people outside the industry.

We've written about the topic before, but it bears repeating. Over-the-top (OTT) video content is currently scattered all over an array of websites, devices, dongles and whatnots and is neither quick nor convenient to access. And as numbers of OTT video sources grow (note the recent AT&T launch of three DirecTV-based OTT services), the jumble just gets bigger.

A fairly obvious solution is a single source where all this stuff can reside. Such an OTT aggregator could be as simple (relatively speaking) as a web site, and therefore accessible across connected devices. It would ideally include a personalized list of the particular consumer's OTT services, a cross-service programming guide and user interface (UI), possibly a recommendation engine, and also allow web searches for free online content. It should be smart enough to add or drop services in real time and aggregate all the services into a single bill. And it should be cheap, say no more than $10 a month for the service itself, plus whatever the OTT providers are charging. So if a consumer gets Netflix ($10 a month), Hulu ($8) and HBO ($5), his total monthly bill would be $33.

Consumers would love it. Such a tool would make life simpler, save people money, and also provide the beginnings of a la carte video, albeit solely OTT-based. Wins all around. Moreover, the necessary technology already exists. Web portals are nothing new, UI and content discovery tech have been improving in leaps and bounds, and back office billing and provisioning systems today are more than smart enough for the task.

So why isn't anyone doing it?

For traditional pay TV providers - be they cable, satellite or telco - such a tool presents the risk of cannibalizing their more expensive video packages. Instead, pay TV operators' approach to OTT recently has been variations of, "If ya can't beat 'em, join 'em."

As mentioned earlier, telcos such as AT&T and satellite ops such as DISH have simply launched their own OTT channels, generally based on their existing content services.

Cable ops have tended toward integration. Several offer Netflix and HBO Go via TiVo boxes, and Comcast recently launched Netflix on its cloud-based X1 video platform and plans to do the same with Sling TV. There's no technological reason Comcast or other cable ops couldn't integrate other OTT services as well. Interestingly, Comcast's Mark Francisco, a Fellow in the MSO's Innovation Labs, said in a Google Hangout this summer, "We need to stop saying 'OTT' as if it's a dirty word."

But to reiterate, pay TV operators' moves so far are "value adds" of OTT content to their regular lineups, rather than the simple and cheap OTT-only aggregator consumers want. Comcast could do it - they've got the software savvy - but it's just not in pay TV's best financial interests to create such a tool right now. But as content prices continue to skyrocket and video margins dwindle, that could change. Some smaller cable ops have already bailed out of the video business because of escalating content costs, so anything can happen.

For now, though, it seems more likely that an OTT aggregator would be created by someone outside traditional pay TV, say a big software company like Google, Microsoft or Apple. Again, the technology already exists and just needs to be tied together. The chief hurdles for a company taking on the task would mainly be business-related: Making the necessary deals with all the OTT providers and tech vendors, and then getting the thing in front of consumers.

Once that happens, somebody will have created a nice little business for themselves - and quite possibly have turned the rest of the video world on its head.