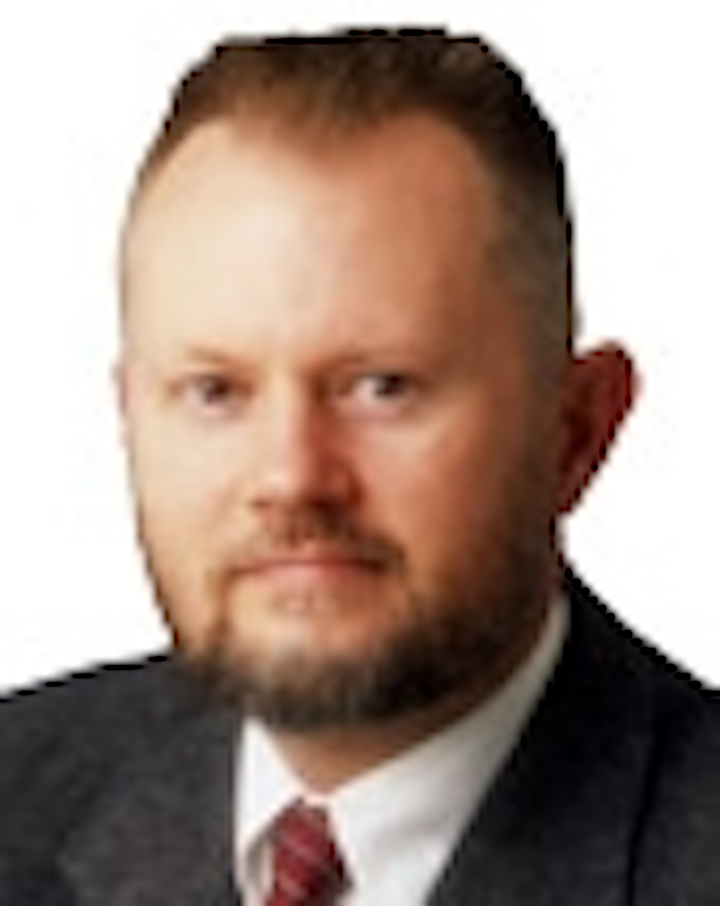 There's nothing quite like an extended power outage to make you appreciate the conveniences of modern life: the Internet, TV, light, heat, refrigeration ... all the fun things. Without electricity, the 21st century pretty much stops happening, and even the 20th is "iffy."

Hurricane Sandy has effectively knocked those in its immediate impact areas right back into about 1875, still something like 3 million people as of this writing. Our Senior Editor Carl Weinschenk is one of them. He's fine, but understandably tired of sitting in the cold and dark. Once he gets back online, he'll be posting about his own experiences with the storm and its aftermath in New York.

The recovery effort is well underway, but the sheer scale of damage is daunting. Most of us have seen the photos and videos on the news or the Internet: flooded areas, leveled neighborhoods, debris all over. One common theme in all service providers' reports is lack of power. Until the local electrical utilities are back up, service providers' efforts are largely moot; even if the cable network itself is fine, services won't work without power to the subscriber premises. The power companies are on it - a buddy of mine who's a lineman with Xcel Energy in Denver just shipped out for the East Coast to help with the recovery effort - but it's going to take time.

On the upside, service providers (not just cable ops) are doing what they can to ameliorate immediate problems while longer term repairs are underway. For example, Time Warner Cable (NYSE:TWC), some of whose Manhattan facilities were hard-hit, has deployed a number of mobile WiFi hotspots and recharging stations in lower Manhattan, and AT&T and T-Mobile have opened up their networks to each other's traffic to help people in the affected areas communicate. Cox and Verizon (NYSE:VZ) stores that have power are making their outlets available for recharging of mobile devices. All the service providers appear to be working around the clock in the affected areas.

If there's a lesson in all this mess, it would be to guard thy power well. Granted, there's only so much an individual or a cable operator can do, and not every eventuality can be covered, but upgrades to plant "hardening" and a reevaluation of backup plans might be worth looking into.

Ron Hendrickson is BTR's managing editor. Reach him at ron@broadbandtechreport.com.