Hollywood Park and Cisco (NASDAQ:CSCO) have entered into a partnership that establishes Cisco as the official IT network services partner of SoFi Stadium and ... 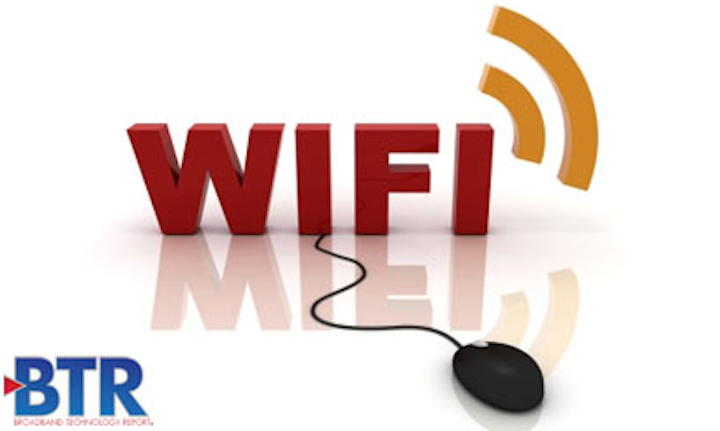 The 298-acre global sports and entertainment destination will implement Cisco Vision, an end-to-end dynamic signage solution that combines HD video delivery with digital signage. The first-ever entirely 4K deployment of Cisco Vision will power approximately 2,500 screens throughout the stadium's concourses, suites, concessions, as well as across Hollywood Park. With one central point of control for all screens, SoFi Stadium and Hollywood Park will have the ability to dynamically program every area of the property and take a customized approach for each screen as desired or needed.

Scheduled to open in July 2020, SoFi Stadium is the future home of the Los Angeles Chargers and Los Angeles Rams. Next to the stadium and under the same roof canopy is the 2.5-acre American Airlines Plaza and a 6,000-seat performance venue, which will hold a variety of events throughout the year, including esports, award shows, concerts and other functions. Hollywood Park is a mixed-use development that will feature a mix of residential, retail, and commercial spaces, as well as more than 20 acres of parkland.