DISH plans to release a request for proposal (RFP) for end-to-end deployment services vendors, the third in a series of RFPs for different elements of its planned national ... 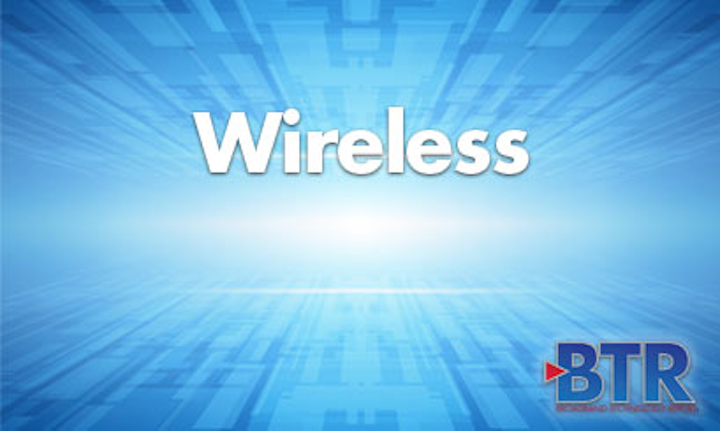 DISH plans to release a request for proposal (RFP) for end-to-end deployment services vendors, the third in a series of RFPs for different elements of its planned national standalone 5G wireless network.

The Deployment Services RFP, set to be released the week of Oct. 28, will include requests for strategies and experience in pre-construction and construction.

DISH Executive Vice President of Wireless Operations Jeff McSchooler said: "We're building a first-of-its kind standalone 5G network and want to employ a diversity of expertise from partners large and small. We'll build upon the existing relationships we have with deployment vendors from our NB-IoT buildout, while seeking local, regional and national vendors that can apply their strengths to increase the speed and efficiency of our 5G network deployment."

DISH previously entered into numerous master services agreements with national deployment vendors when it initiated the buildout of an NB-IoT network in 2018. The company has committed to build a standalone 5G broadband network available to at least 70% of the U.S. population by June 2023.

The Deployment Services RFP is the third such document DISH has issued since the announcement in July. DISH issued a 5G Network RFI/IP in July, seeking input from vendors for the network elements. In September, DISH issued a System RFP, seeking responses from vendors to provide a software solution for project management, workflows, reporting and other utilities that aid in deploying the national network.