In recent weeks, the FBI broke up two major illegal streaming video services, iStreamitall and Jetflicks, which together had 130,000 pirated shows and movies. Even with the crackdown on ... 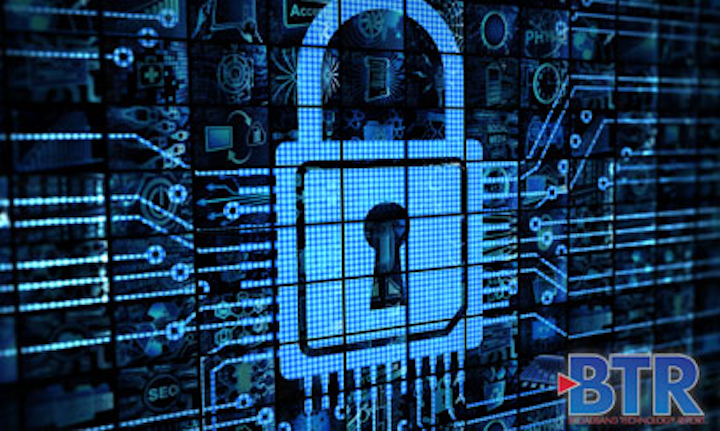 In recent weeks, the FBI broke up two major illegal streaming video services, iStreamitall and Jetflicks, which together had 130,000 pirated shows and movies. Even with the crackdown on these two big guys, there is still a lot more work to do and a lot more damage that could be done. In fact, studies have predicted that by 2022, online piracy could account for an estimated revenue loss of $51.6 billion.

"The security piece is pretty interesting. With the rise of more and more subscription and transactional services, there has been a rise in re-streamed services … or clear(ly) pirated content. (People) are setting up shop and attracting consumers who might not understand it is not an official service," Miller-Jones said.

The streaming market has matured, which adds fuel to the fire and makes security more imperative for content owners. "It is no longer a case (for content owners) of, 'Can I get to a different audience online?' It (has become) a primary distribution point," Miller-Jones said.

For example, with live sports, a year or so ago, sports rights were sold for terrestrial broadcast with online video a second thought. Now content owners are selling OTT-specific or OTT-only rights, meaning that the only way viewers can see an event regionally is online, Miller-Jones said.

With more and more platforms coming online, it begs the question of people's appetite. Limelight's State of Online Video Report indicates that the average American will pay for only two streaming services and lists price as the most likely reason for canceling. The content available for viewing is the second reason for ditching a service.

This also illustrates the increased importance of security. An illegal service may tempt viewers with a lower price point and more content that they want.

So what is a content owner to do? The methods are not necessarily new. Watermarking, for example, has been around for a number of years. Essentially, a unique watermark is placed in a stream so that if someone films their screen and tries to redistribute, the content owner is able to identify the source.

Digital rights management (DRM) can now be done on the fly instead of when the content is created. The DRM system can be placed into the software stack of a content delivery network (CDN), like Limelight's.

"You gain speed to market and don't lose time by doing it up front," Miller-Jones said.

A request for a piece of content is received. A check can be done to determine whether the requester has the appropriate license, and a decision made as to whether or not to encrypt.

Georestriction is a third option, which is just as it sounds: Tools are in place to make sure requests for content are coming from the right countries. And the fourth main content security measure is URL signing. A token with a time limit is assigned to a URL, so that a pirate cannot simply borrow a URL and put it on their own website.