Cadent has named Les Carter as its new chief technology officer. In his new role, Carter will oversee all engineering and lead the development of Cadent's data-driven advertising ... 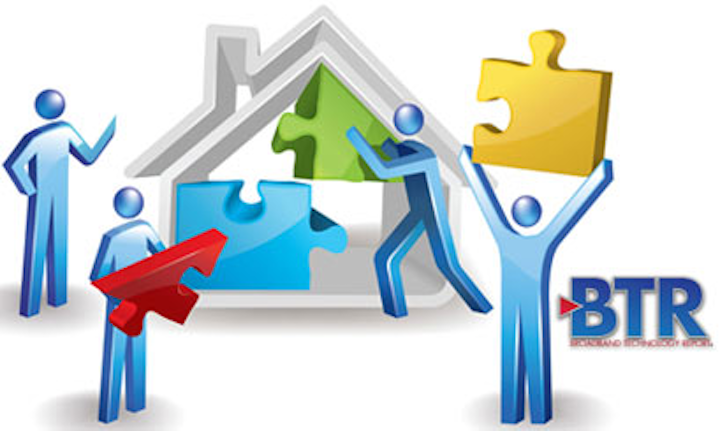 Cadent has named Les Carter as its new chief technology officer. In his new role, Carter will oversee all engineering and lead the development of Cadent's data-driven advertising solutions across cable, broadcast, addressable set-top video, as well as the integration of the recently acquired 4INFO over-the-top (OTT) and connected TV (CTV) video buying solutions into Cadent's platform.

Most recently, Carter was vice president of Advertising Engineering at Hulu. Before Hulu, Carter was chief architect for Cadent. He began his tenure at Cadent through BlackArrow, acquired by Cadent in 2015. Prior to BlackArrow, Carter held software engineering and architecture roles at TNT UK, Chordiant, acquired by Pega; Siperian, acquired by Informatica; and On Command, acquired by Lodgenet. Carter holds four patents in advanced TV technology.

"Les has unmatched experience building traditional and next-generation TV ad technology, and he has the skills necessary to enable Cadent to continue to innovate in this dynamic, rapidly changing market," said Nick Troiano, CEO of Cadent. "Under his leadership, Cadent will continue building the technology platform the TV ecosystem requires."

"After working with Cadent as a partner in the TV ecosystem, I saw firsthand the unique opportunity that a scaled independent like Cadent has to drive the adoption of advanced TV advertising," Carter said. "I'm thrilled to rejoin Cadent at this exciting moment in its evolution, and I'm looking forward to building across our cable, broadcast, addressable and OTT properties to enable true cross-channel campaign orchestration for the TV ecosystem."