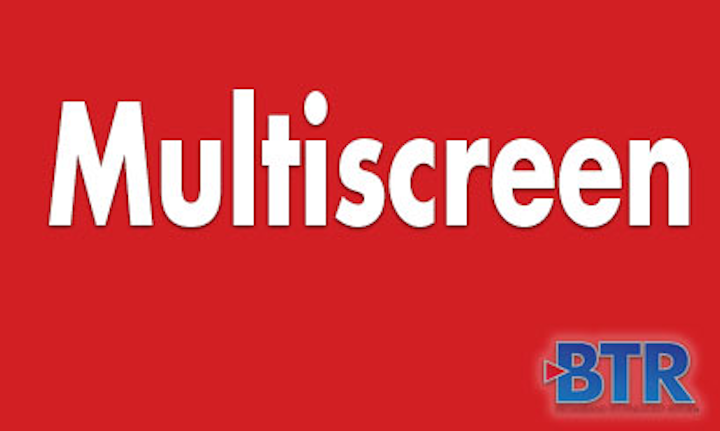 Consolidated Communications' (NASDAQ:CNSL) CCiTV multiscreen video service is now available throughout the company's northern New England footprint. The company is introducing the cloud-based video service in Vermont, as well as additional locations in Maine and New Hampshire. CCiTV was launched in southern Maine and in the Lakes Region, central and southern New Hampshire in late November.

CCiTV can be watched on a TV, computer, tablet, phone, set-top-box or streaming devices like Amazon Fire TV and Apple TV. CCiTV is a customizable, cloud-enabled TV experience that supports individual preferences, parental controls, viewing recommendations, and bring-your-own-device functionality. It can be delivered in HD quality to a big-screen TV, as well as to tablets and mobile devices through a variety of Apple iOS-, Amazon- and Android-supported devices.