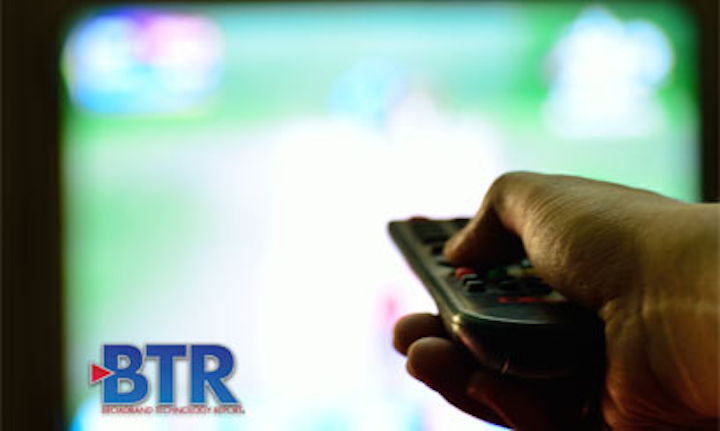 The findings are based on a telephone survey of 1,115 households from throughout the United States, and are part of LRG's "Pay TV in the U.S. 2019" study, its 17th annual study of the topic.

"Three-quarters of households that use a TV currently subscribe to a pay TV service. This is similar to the total receiving an SVOD service," said Bruce Leichtman, president and principal analyst for LRG. "With more options for watching live and on-demand video, consumers are increasingly choosing to cobble together the services that meet the viewing and economic needs of their household."