According to Parks Associates, subscriptions, formerly representing just over half of total online video spending in 2012, now account for nearly 86% of all Internet spending on ... 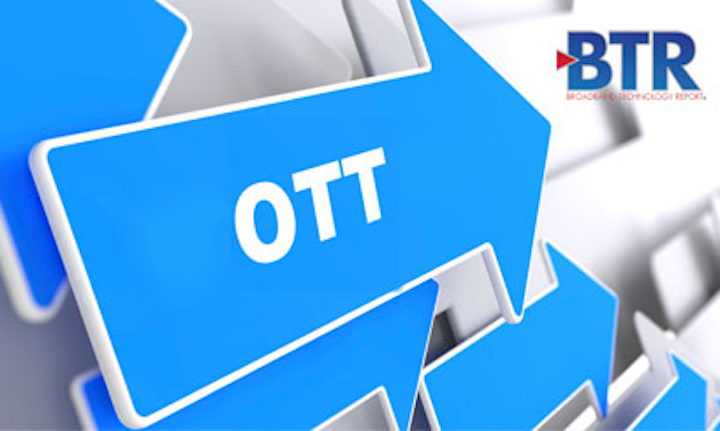 According to Parks Associates, subscriptions, formerly representing just over half of total online video spending in 2012, now account for nearly 86% of all Internet spending on TV and movies.

"The new services launching over the next several months are taking different approaches as they enter a crowded OTT market," said Brett Sappington, senior research director and principal analyst at Parks. "While the U.S. market is important for Disney, the company will ultimately measure the success of its Disney+ service on a global scale. AT&T likely sees its AT&T TV offering as the evolution of its core pay TV business rather than as an extension of its vMVPD efforts. The Frndly TV is a niche play, targeting a specific group of consumers with a low price and family-friendly content."

These and other new services due for release, including Apple TV+, are expected to drive consumers to increase spending on Internet video and maximize the proportion of spending on subscriptions. The increasing number of new services will also test consumers' tolerance for adding new accounts to their monthly expenditures.

"The amount of money consumers spend per month will spike, at least in the short term, as new services such as Disney+ and Apple TV+ become available. Tradeoff decisions will come later," Sappington said. "To keep consumers spending at this higher level, services will have to consistently deliver volumes of compelling content within an engaging user experience."