Atlantic Broadband has been awarded a 15-year franchise to provide video services in King William County, VA. The county board of supervisors approved the franchise on ... 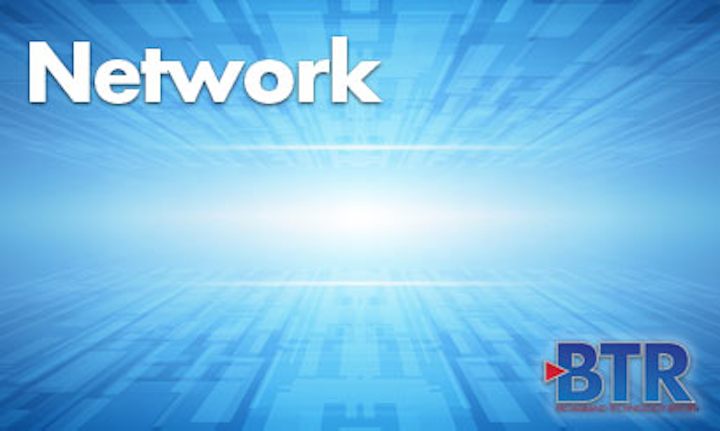 Atlantic Broadband has been awarded a 15-year franchise to provide video services in King William County, VA. The county board of supervisors approved the franchise on July 22.

While under federal law the franchising process pertains specifically to cable video services, Atlantic Broadband plans to rebuild and extend the cable infrastructure in King William County, which will also allow it to provide high speed Internet and phone services.

The expansion project will primarily involve the construction of a fiber-to-the-home (FTTH) network, resulting in availability of these services in Central Garage (King William County), Newtown (King and Queen County) and Sparta (Caroline County). Activations are expected to start later this year.

The expansion also will include the construction of a fiber backbone interconnection to Atlantic Broadband's facilities in Bowling Green, Caroline County. This will allow the company to expand service offerings in the area, including 1 Gbps Internet and new business class products, including dedicated Internet access (DIA) and point-to-point services.

When the fiber project is complete, as many as 2,600 homes and businesses will have access to video, Internet and phone services for the first time.

"Atlantic Broadband is pleased that the county board of supervisors has approved the new franchise agreement so that we can set our rebuild plans into motion and deploy the most advanced technology available today," said Scott Randall, vice president and general manager for Atlantic Broadband. "In particular, we look forward to bringing fast, reliable broadband Internet to the region."

"High-speed Internet plays an essential role in education, healthcare, economic development, and community life. This investment by Atlantic Broadband will help provide these communities with access to state-of-the-art technology that will provide a vital link to resources that can transform daily life," said Ray LaMura, president of the Virginia Cable Telecommunications Association.