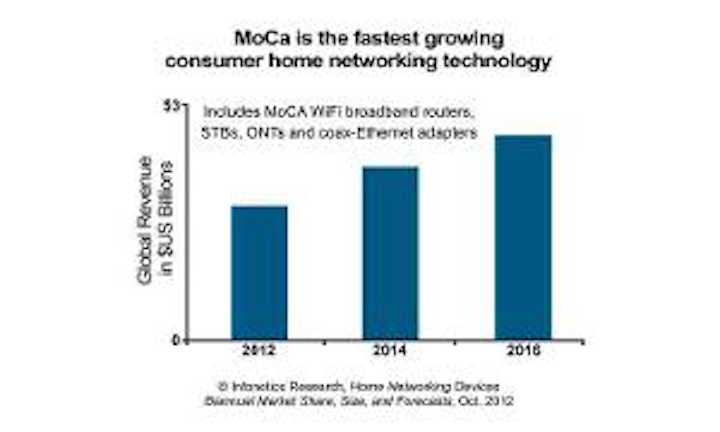 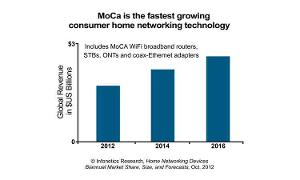 According to Infonetics Research, MoCA is expected to become the de facto wired technology for video distribution in the home, largely driven by multiscreen video. The research house says MoCA home networking devices are growing at a faster rate than others.

State of the smart home: From early adopter to mainstream

At ANGA COM 2019 in Cologne, Germany, Luster Teraband will debut a home networking adapter based on the MoCA Home 2.5 standard. The adapter is ...
BTR Staff
May 28th, 2019

Nominations are now being accepted for the 2019 Women in Technology Award, jointly presented by Women in Cable Telecommunications (WICT), the SCTE/ISBE ...
BTR Staff
May 13th, 2019