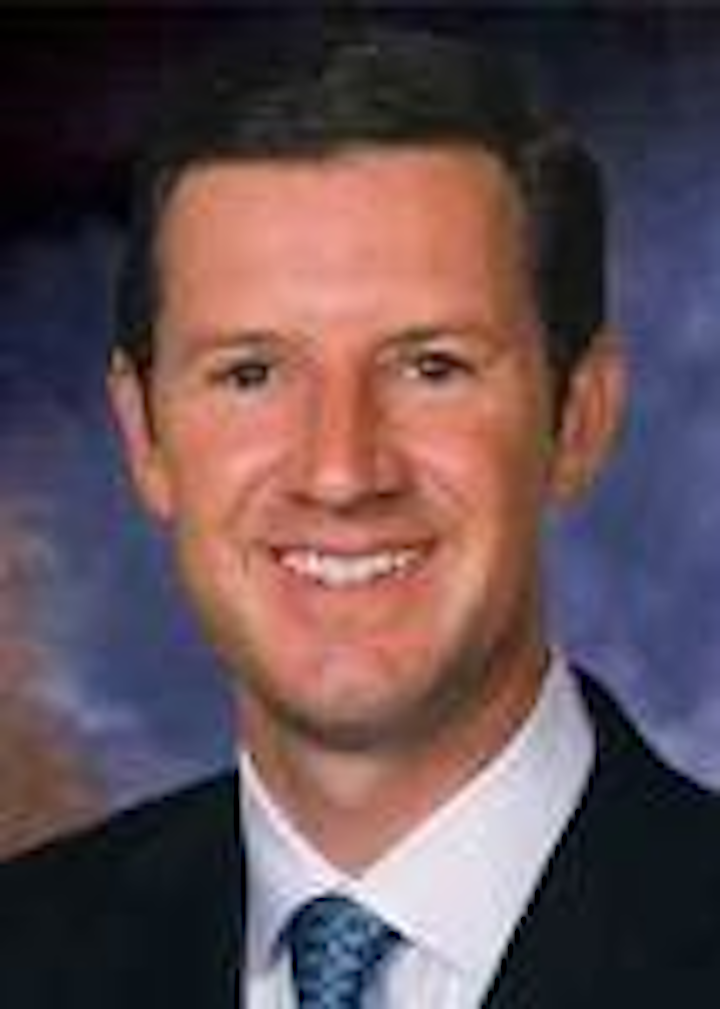 The SCTE has selected Kevin Hart, executive vice president and CTO of Cox Communications, as the Program Committee chairman for Cable-Tec Expo 2013. Next year's show is scheduled for Sept. 18-20 in New Orleans.

Prior to joining Cox, Hart was CIO of Clearwire and also of Level 3 Communications before that. Hart also served as the global leader and vice president of the telecom, media, entertainment and OSS practice with Capgemini Consulting. He began his professional career with SBC Communications.
Latest in Home