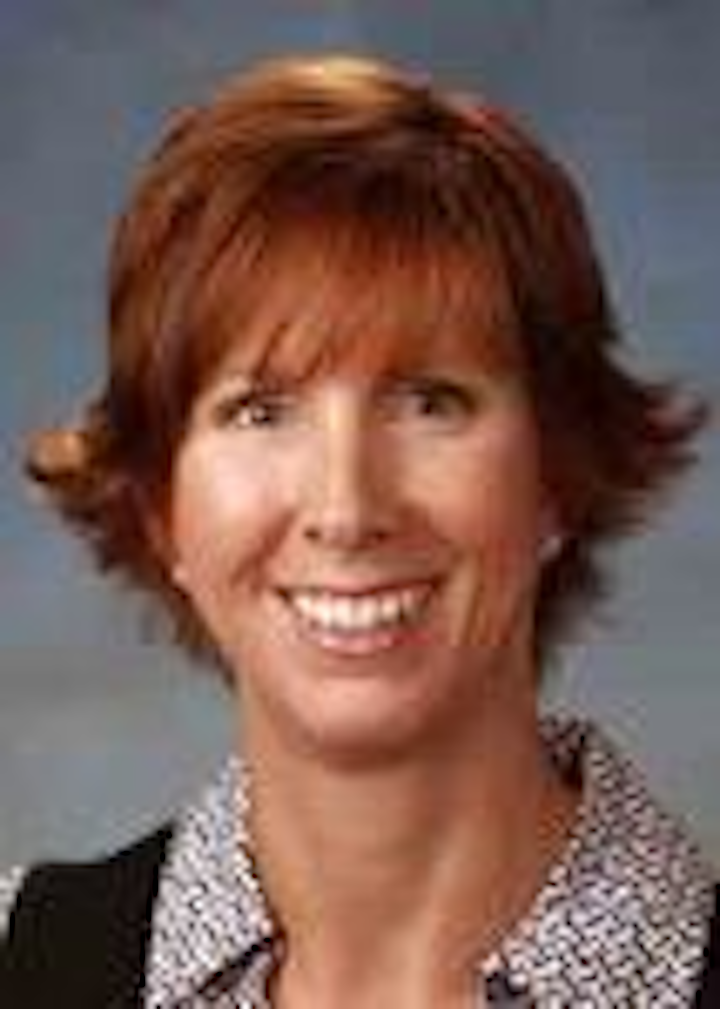 Cable ONE has announced the promotion of Julie Laulis to chief operating officer, a new position in the company. She was previously senior vice president - chief operations officer, in which role she helped lead strategic planning at Cable ONE.

Laulis started her Cable ONE career in 1999. Prior to Cable ONE, she worked for Hauser Communications and Jones Intercable.
Latest in Home