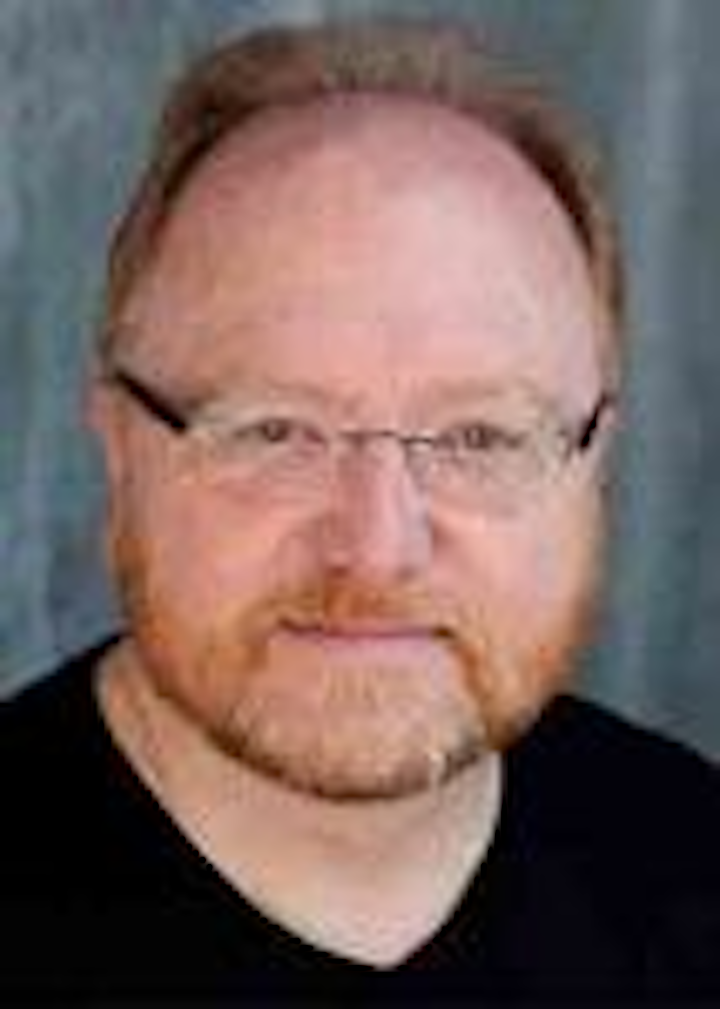 The Cable Center has named three industry executives to its board of directors. Paul Cronin of Cox Communications, Phil McKinney of CableLabs and Kyle McSlarrow of Comcast (NASDAQ:CMCSA) will all serve three-year terms on the board.

Cronin is a 25-year veteran in the cable and broadband industry. He joined Cox as VP of customer care in 1999. Prior to Cox, he was in management at Media One and Continental Cablevision. McKinney joined CableLabs in June 2012. He is an author, speaker, innovation mentor and columnist, and during his career he has held technology and leadership positions at Hewlett-Packard, Teligent and CSC. McSlarrow joined Comcast in 2011 after serving as president of the NCTA. Prior to his cable career, he served as the Deputy Secretary of the U.S. Department of Energy and held numerous positions in the political arena in Washington, D.C.

In addition to appointing its new members, the board approved a realignment of the Center's mission and focus. The Center will concentrate its resources toward recognizing individuals who make significant contributions to our industry and to the world at large; serving the industry and the public as the educational resource for cable-related information; and generating broader awareness of cable's story of innovation, entrepreneurship and impact on society.
Latest in Home