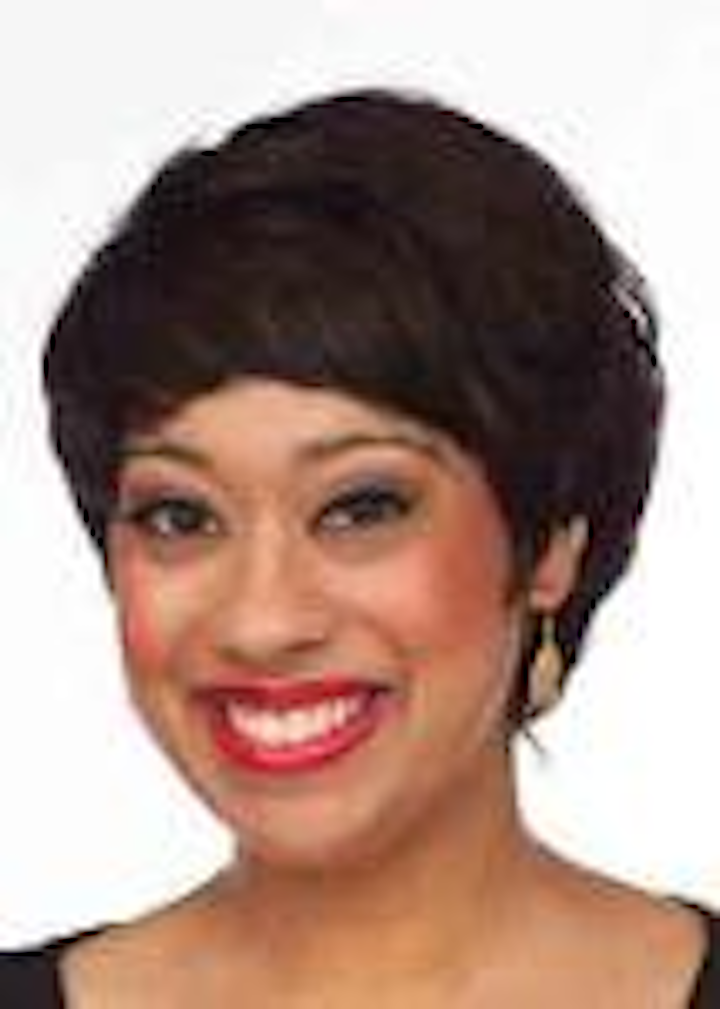 Please join us in congratulating BTR Host Sonya Gavankar, who has just received an award from the Television, Internet and Video Association of DC. She won a Silver Award in the 2012 DC Peer Awards for Acting on Camera - Non-Dramatic, Female - for her delivery of BTR's Thought Leadership video "Automate the Headend to Automate the Future," sponsored by CommScope.

The award came with the citation, "A judging panel of your peers has deemed this work exemplary among media productions in the DC region and awarded by the TIVA-DC Board of Directors."

Sonya, now a multiple award winner, has previously been named to the "40 Under 40 for Philanthropic and Career Excellence."
Latest in Home