Michael Pohl has joined BlackArrow's board of directors. For more than two decades, Pohl has contributed to the television industry's adoption and monetization of on-demand and digital video, advanced advertising, and next-generation technologies together wi... 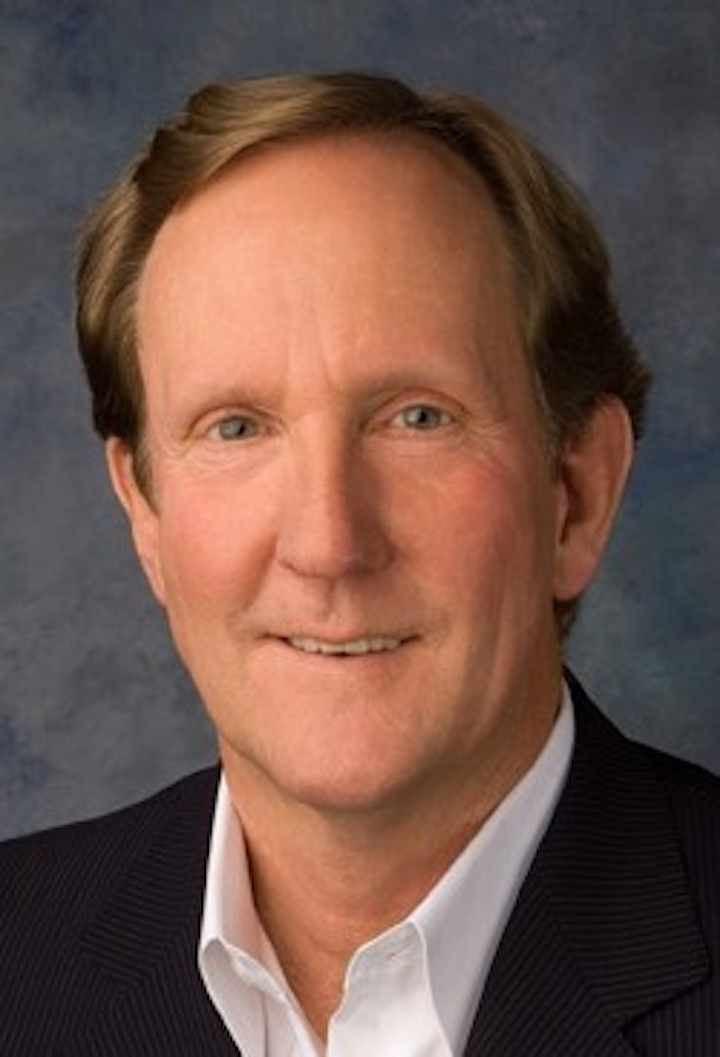 Michael Pohl has joined BlackArrow's board of directors. For more than two decades, Pohl has contributed to the television industry's adoption and monetization of on-demand and digital video, advanced advertising, and next-generation technologies together with cable operators and network programmers in North America and Europe. In 2008, he was the recipient of the NCTA Vanguard Award.

Pohl's executive career includes positions at C-COR, nCUBE, ARRIS, SkyConnect, Tribune Communications and Douglas Communications. He played a critical role in the creation of the HITS service for satellite delivery of digital signals. He also is a member of the Cable TV Pioneers and has served on industry committees with CableLabs, CTAM and the NCTA.
Latest in Home