Verizon says it will embark on lab trials of NG-PON2 equipment from ADTRAN (NASDAQ:ADTN) and a team of Ericsson (NASDAQ:ERIC) and Calix (NYSE:CALX) as a lead up to selecting either or both to supply next-generation PON equipment. Verizon hopes to begin deployments of NG-PON2 systems next year. 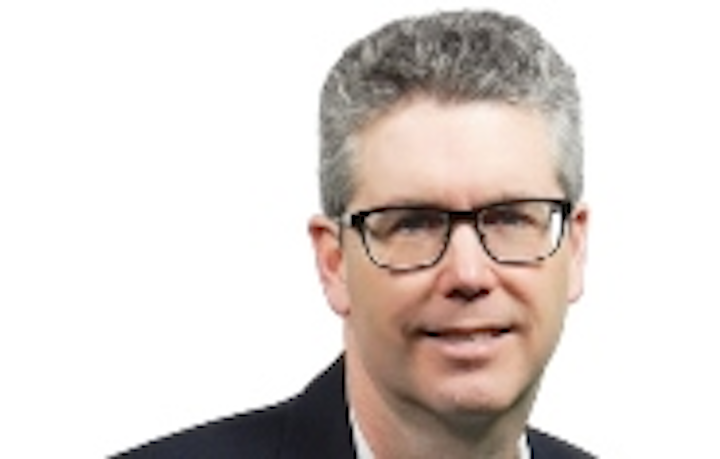 Verizon says it will embark on lab trials of NG-PON2 equipment from ADTRAN (NASDAQ:ADTN) and a team of Ericsson (NASDAQ:ERIC) and Calix (NYSE:CALX) as a lead up to selecting either or both to supply next-generation PON equipment. Verizon hopes to begin deployments of NG-PON2 systems next year. NG-PON2 is among the follow-on technologies to GPON now beginning to reach the market. Based on an ITU-T specification set ratified last year, NG-PON2 systems support symmetrical 10-Gbps transmission over each of four wavelengths, for an initial system capacity of 40 Gbps. (Another class of next-generation GPON system, XGS-PON, will support a single symmetrical 10-Gbps transmission.) Work is underway to enable bonding of the wavelengths to support reception of greater than 10 Gbps at each customer location. Further capacity also could be gained by adding more wavelengths to a system or increasing the transmission rate. An operator does not have to light all four wavelengths at once, so capacity can be added to the system in 10-Gbps increments. Verizon Director of Network Planning Vincent O'Byrne told BTR sister site Lightwave that the systems will be used first to support business services. Capacity demand will have to increase and the cost of the technology decrease before the systems see much use in residential applications, he predicted. The multi-wavelength aspect of NG-PON2 requires tunable optics at the CPE to sort through which wavelength to accept and to support advanced features such as load balancing, rapid rollover under fault conditions, and hitless service upgrades. The tunable optical transceivers currently are considered too expensive to meet residential business models. Julie Kunstler, principal analyst at Ovum, told Lightwave that taken separately, the selection of ADTRAN and Ericsson/Calix makes sense, as each had committed significant resources to develop NG-PON2 systems (see "ADTRAN Aims for NG-PON2 on Current Networks" and "Calix Debuts NG-PON2 Solutions"). However, the fact that a larger systems house, such as Nokia, did not make the cut surprised her. Verizon's NG-PON2 progress likely does not signal a wave of U.S. NG-PON2 deployments in the near term, Kunstler believes. Based on RFP activity, XGS-PON appears more popular at present, she said.
Latest in Home