A report from Bortz Media & Sports Group on behalf of the NCTA indicates that the economic impact made by America's cable industry has reached $450 billion, up $29 ... 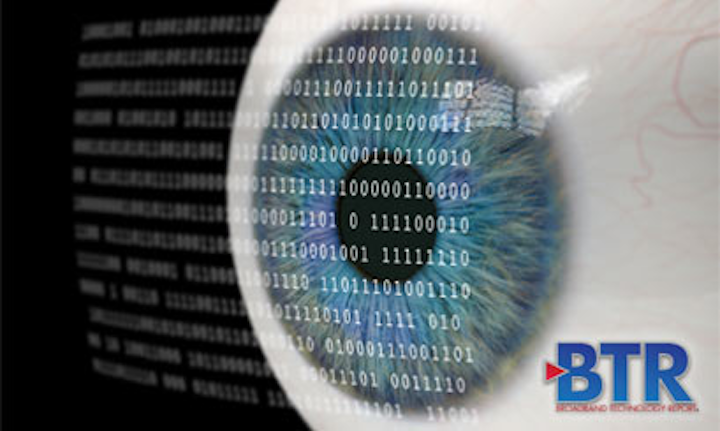 A report from Bortz Media & Sports Group on behalf of the NCTA indicates that the economic impact made by America's cable industry has reached $450 billion, up $29 billion since 2017. The report computed the industry's investments in broadband infrastructure, programming, and jobs.

In addition to calculating the overall economic impact, the report indicates that the cable industry collectively accounts for 3 million American jobs, adding more than 1.2 million direct and indirect jobs since 2002. Cable operators alone employ at least 300 people in every congressional district in the country, in urban and rural communities alike.

The industry's infrastructure investment over the past two decades totals $290 billion.