The FCC has authorized more than $524 million in funding over the next decade to expand broadband to 205,520 unserved rural homes and businesses in 23 states ... 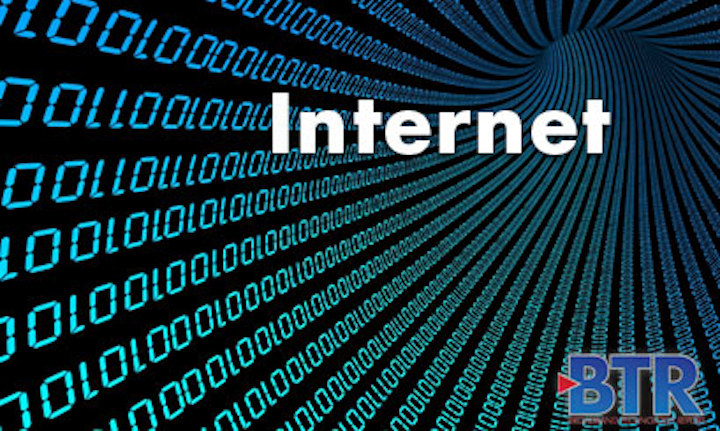 The FCC has authorized more than $524 million in funding over the next decade to expand broadband to 205,520 unserved rural homes and businesses in 23 states, representing the third wave of support from last year's Connect America Fund (CAF) Phase II auction. Providers are slated to begin receiving funding this month.

In total, the auction last fall allocated $1.488 billion in support to expand broadband to more than 700,000 unserved rural homes and small businesses over the next 10 years. The FCC previously authorized two waves of funding in May and June, and funds from those first two waves are expanding connectivity to nearly 100,000 homes and businesses that lack service. Today's action brings total authorized funding to nearly $803 million, or more than half of the $1.488 billion allocated through the auction to expand connectivity to 305,518 homes and businesses.

In the coming months, the FCC will be authorizing additional funding as it approves remaining applications of the winning bidders from the auction.

"High-speed Internet provides access to opportunity in the 21st century, and the FCC's top priority is closing the digital divide so that all Americans can fully participate in our connected society," said FCC Chairman Ajit Pai. "Today's authorization of funding is the largest yet from the auction, nearly double the amount authorized in the first two rounds nationwide, and serving over twice as many rural homes and businesses. I am pleased that the Commission is moving quickly to authorize these funds to close the digital divide in rural America."

The Connect America Fund Phase II auction is part of a broader effort by the FCC to close the digital divide in rural America. In addition to the funding that is being made available through the auction, Chairman Pai recently proposed that the FCC launch a new Rural Digital Opportunity Fund, which would provide at least $20.4 billion over 10 years to expand broadband to additional rural areas. The FCC is scheduled to vote on launching a rulemaking to establish the fund on Aug. 1.

The funding applications approved by the Commission today include the following: