Make no mistake about it: The cable industry is being challenged by the White House and the FCC. Opinions of course will differ on whether ... 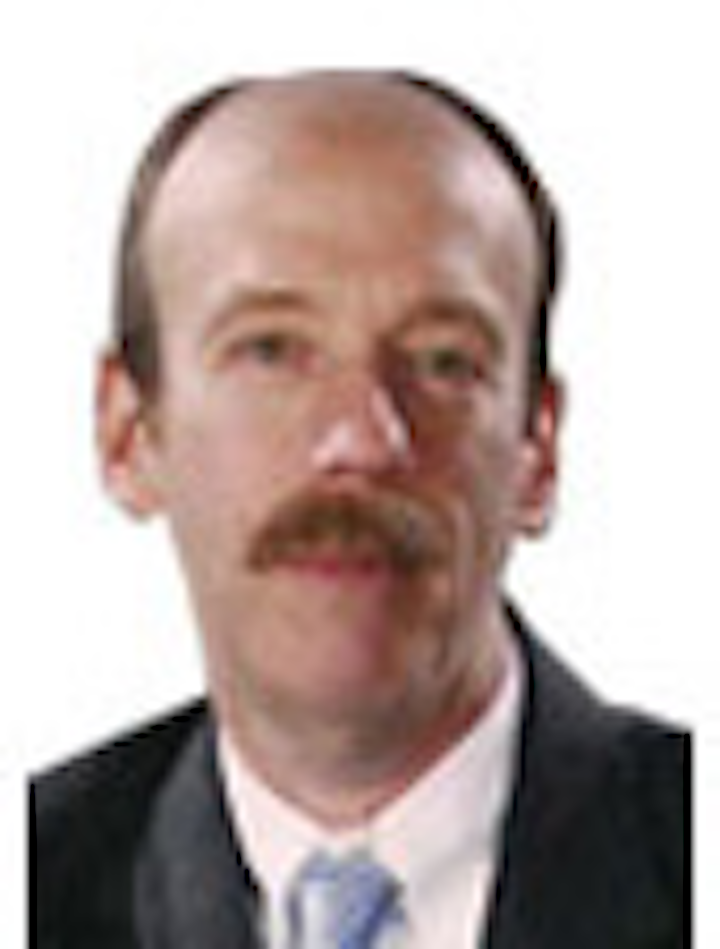 Carl-Weinschenk
Make no mistake about it: The cable industry is being challenged by the White House and the FCC. Opinions of course will differ on whether the challenge is fair or unjustified. The important thing to first recognize is that it is happening.

There are two important issues with which to deal. The first is to determine precisely what the redefinition means. The second is to consider why the FCC took the step - and what it may foreshadow.

On the day-to-day level, the redefinition is much ado about nothing. It won’t force the industry to change its day-to-day practices. No operator will have to rebuild its systems, rush node splits or accelerate a move to DOCSIS 3.1. FCC spokesman Mark Wigfield said cable operators are not forced to increase speeds or even change their marketing materials. There is nothing stopping them from using the term broadband to describe offers that are slower than “25/3.” On that level, it’s business as usual for cable operators and other telecommunications companies.

The importance of the redefinition is more subtle. Wigfield said that the way in which the FCC considers how it moves forward is influenced by the definition of broadband. This now refers to faster services. If ISPs fall below the official definition, it is easier to reclassify the industry under Title II of the Telecommunications Act of 1996 and in other ways deal with the ongoing battle over Net Neutrality. Obviously, a definition of “25/3” instead of “4/1” means that fewer ISPs will be facing competition that is officially considered to be “broadband.” The less the competition, the greater the chances of Title II reclassification.

This is the key point to the industry. Thomas Larsen, the group vice president for legal and public affairs for Mediacom Communications, wrote, in response to emailed questions, that the company is offering speeds conforming to the new definition of broadband to more than 99% of its footprint.

Thus, if all these numbers are accurate and the operators are a representative sample, MSOs are largely full broadband players under any definition. On one level, they have nothing to worry about. On another, however, they do: The government’s redefinition is seen as greasing the skids to significant changes in the rules. “It is all about asserting more regulatory control over the Internet,” Larsen said. He added that Mediacom’s “speed changes are dictated by consumer demand and not any games the FCC is playing with the definition of broadband.”

The broadband penetration numbers aren’t so great for the telecommunications industry as a whole. The Verge reported that 6.3% of U.S. households don’t have access under the old definition, and an additional 13.1 don't have it under the new definition, bringing the number of households without “25/3” broadband to almost 20%. Many of the subscribers without 25/3 broadband likely are digital subscriber line (DSL) users. The story doesn’t say how many subscribers have access to only a single provider under either definition.

Matthew Brill, an attorney with the law firm of Latham & Watkins - which is counsel to the NCTA - wrote to the commission on Jan. 22 after the media carried stories about the likelihood of the reclassification. Brill made three points, which all are based on the supposition that the industry is being set up for an FCC power grab (though it of course is not said this way).

The first is that the reclassification, which was made in conjunction with the Broadband Progress Report, “has no regulatory significance beyond the new Report.” In other words, Brill is asking the FCC to acknowledge that the redefinition isn’t intended to do precisely what Larsen and the NCTA thinks it is: Give the FCC more leverage to change the rules.

Secondly, Brill points out that the FCC is using the Broadband Progress Report as the vehicle for changing the definition. However, he writes that the Telecommunications Act of 1996 mandates that changes be linked to the current status of “high-speed, switched, voice, data, graphics, and video telecommunications using any technology.” The key word is “current.” The record shows, Brill writes, that speeds far slower than “25/3” can support the services mandated. The belief that “4/1” won’t be fast enough in the future is irrelevant in terms of the propriety of using the Broadband Progress Report to change the definition.

Finally, Brill noted that the FCC itself recently ruled that carriers must provide services of 10 Mbps downstream and 1 Mbps upstream - well short of “25/3” - in order to be eligible for aid from the Connect America Fund (CAF). Brill’s implication is that the use of two standards - one for broadband in general and one for CAF - doesn’t make sense. The FCC itself, he wrote, claimed that 10 Mbps downstream is sufficient to support multiple users. Why, then, is 25 Mbps necessary?

Clearly, the FCC is looking for leverage and the nomenclature of how things are defined is one of its most powerful tools in the labyrinth of federal rules and regulations. The bigger picture here is that the Obama administration has become far more activist since its drubbing in the mid-term elections last November. The redefinition of broadband - and what may follow - is in line with moves on Cuba, immigration, climate change and coverage of community college tuition. The industry should understand that this is the landscape.