Here, we’ll discuss some of the parameters network planners should consider when evaluating optical transceiver options, including the potential transmission impairment issues. 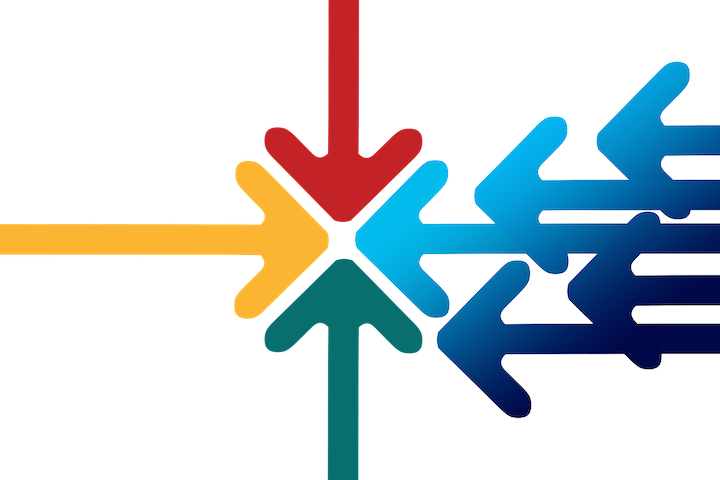 The use of multiwavelength transmission – typically variations of wavelength division multiplexing (WDM) such as coarse or dense WDM (CWDM or DWDM) – can enable cable operators to leverage already installed outside plant fiber cable when moving to fiber deep and Node+0 architectures. This is the third article in a four-part series that details various aspects of WDM that operators should consider when making architecture and technology choices. The previous articles in the series provided background information on WDM and fiber deep and on WDM component technology; the final article looks at network architecture and cabling strategies. Here, we’ll discuss some of the parameters network planners should consider when evaluating optical transceiver options, including the potential transmission impairment issues that could influence transceiver selection as well as which network elements may be required.

For optimized optical performance over CWDM or DWDM, optical power and laser spectral width are key parameters when selecting a transceiver.

Optical power, of course, helps determine whether the WDM transmission will reach its destination. However, operators should consider more than pure power in this context. Maintaining and controlling the power per wavelength can help overcome or avoid many of the optical impairments we’ll discuss in the next section. Consideration of lasers with consistent and similar output power and narrow spectral width will help reduce the risk of impairments.

And what is spectral width? It’s the range of wavelengths a typical laser will emit. In DWDM systems, the wider the spectrum of the light source, the more dispersion the signal will suffer when traveling through the fiber. Also, it is advantageous in multiwavelength transmission to pack the channels as closely together as possible to maximize the number of wavelengths per fiber. The narrower the spectral width, the more channels (wavelengths) you can have on a single fiber.

Attenuation is the loss of signal strength as it propagates down the fiber and is measured in decibels of power lost (dB). Attenuation can affect the ability of the light to reach the receiver with sufficient power. Dispersion is the spreading of signal pulses as they propagate down the fiber. Dispersion can affect the ability of the receiver to distinguish discrete signal pulses. See Figure 2 for illustrations of both concepts. 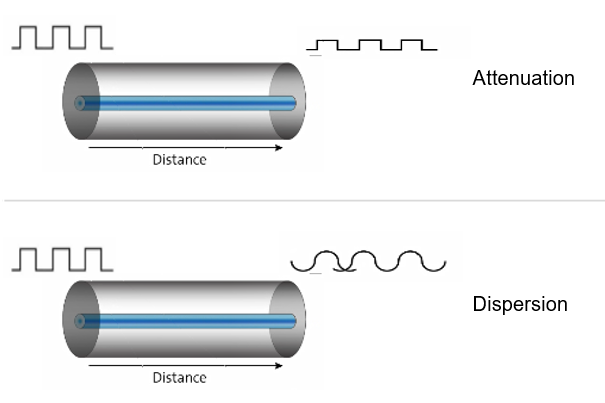 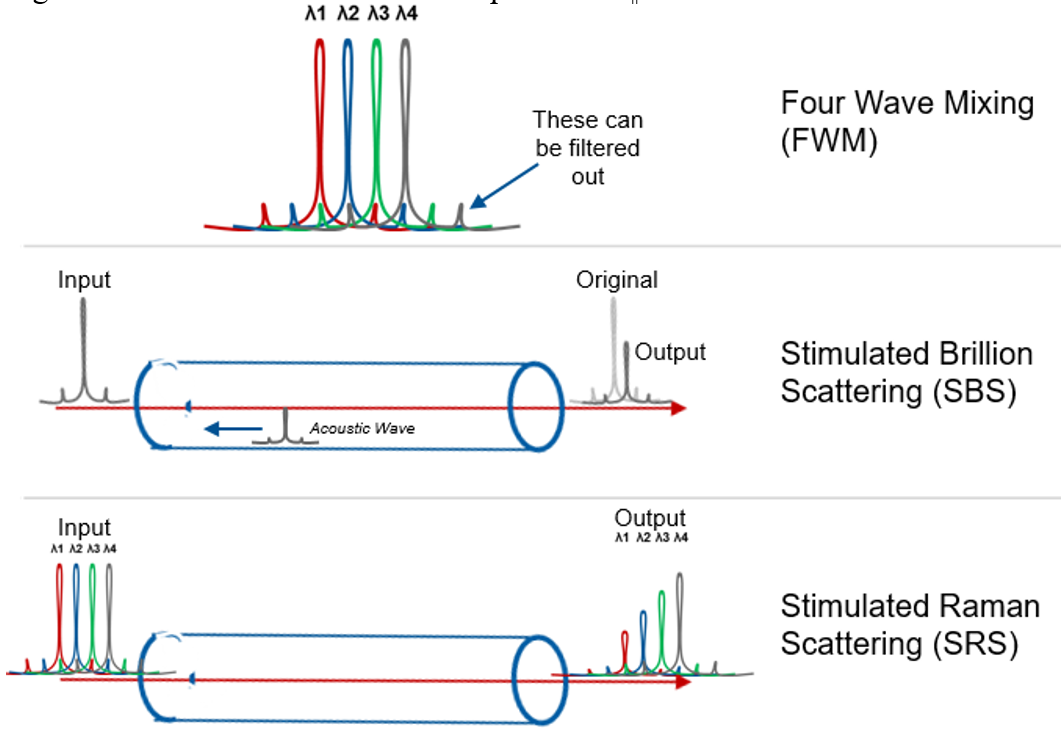 It is also important to control pulse-shaping impairments that affect the “shape” of the light pulse: 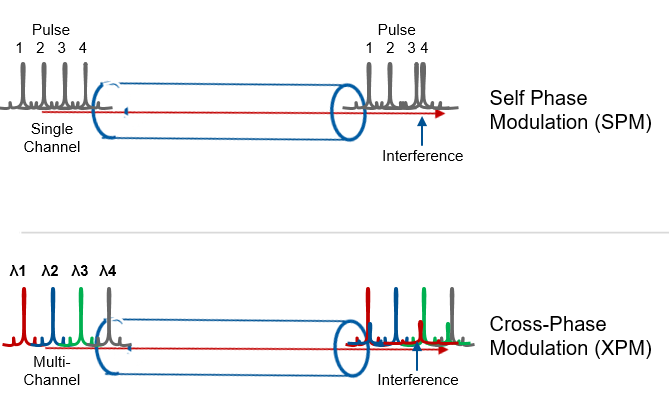 For consistent, reliable performance, MSOs must manage their networks’ linear and nonlinear impairments. Though some impairments are a function of the properties of the glass and cannot be changed, others -- such as number of wavelengths/channel spacing, power per wavelength, and transmission distance -- can be controlled to improve optical performance. We’ve already discussed how controlling power per wavelength can improve transmission performance in the face of impairments. Here are two other parameters to consider: 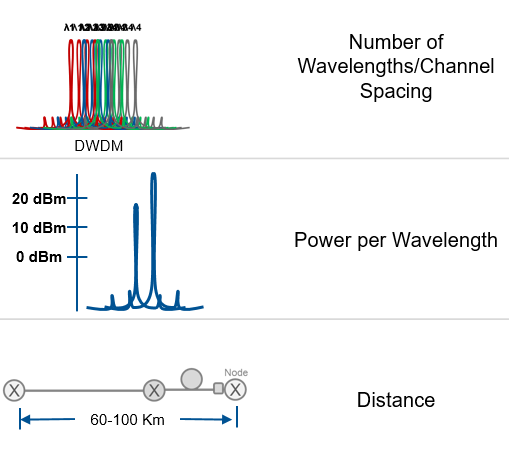 The most fundamental part of a fiber deep deployment, of course, is the fiber. The final article in our fiber deep series reviews network architecture and cabling strategies. If you’d like more background on WDM and fiber deep or information on WDM component technology and specification parameters, you’ll find them in the previous parts of this series.