Optimizing a CDN for Internet video

A new report by Cisco (NASDAQ:CSCO) indicates that 82% of consumer Internet traffic will be video by 2021. With this growth, consumer expectation for quality also is increasing, and rebuffering tops the list ... 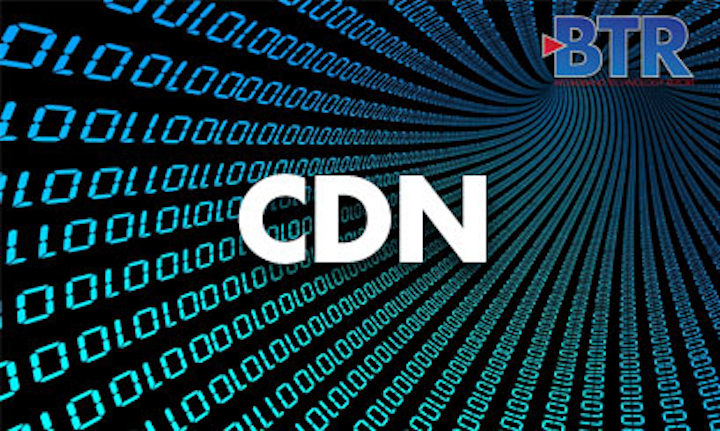 Optimizing a CDN for Internet video

A new report by Cisco (NASDAQ:CSCO) indicates that 82% of consumer Internet traffic will be video by 2021. With this growth, consumer expectation for quality also is increasing, and rebuffering tops the list of frustrations with online viewing. A recent survey from content delivery network (CDN) provider Limelight Networks (NASDAQ:LLNW) indicates that 21.6% of people globally will stop watching if a video stops and rebuffers once. If it happens a second time, 61% of people would abandon the effort.

"There is a need to be more strategic about content delivery (by) increasing cache hit ratios and serving content to users based on physical location," said Mike Milligan, senior director, Limelight.

One way to combat rebuffering is to have the data cached as close as possible to the viewer requesting the content. But there are catches. A company might have a large number of servers scattered about, but if they stand alone as a single server, they cannot cache a large pool of data, and what they can store will age out quickly, Milligan said.

"If you have a smaller number of data centers with a larger number of servers, the chance that content someone requests will be in the cache is much higher. And (the content) typically sits in a cache for several days vs. aging out very quickly," Milligan said.

Another point to contend with is traffic on the network, which can also cause delay and rebuffering. Limelight has invested in a private network between its data centers, which means that it can send and guarantee content delivery of priority traffic. If a user in London makes a request for a page from the New York Times and the point of presence (POP) in London doesn't have the content cached, Limelight doesn't have to pull it from New York. The company can check its data centers in Paris and Frankfurt, for example. If one path currently is experiencing more traffic, Limelight can choose the other one.

"You can really give people the fastest experience by controlling the network," Milligan said.

Limelight also maintains peering agreements with around 900 Internet service providers (ISPs) globally to help with the getting traffic from the POP to the end user.

"The last mile piece can also make a huge difference. Making sure we maintain relationships … gives our customers and end users the best experience," Milligan said.

A quality of service (QoS) component adds intelligence by allowing the system to understand the request and prioritize traffic. "With streaming live video, you've got to guarantee that the next bit of data is there in real time vs. someone downloading a driver. That's not as big a deal," Milligan said.

Additional intelligence comes in the form of being able to determine how much bandwidth an end user has. Is the connection mobile? Is the amount of bandwidth doing up and down?

"If you want to guarantee the best video experience, you need to understand what bandwidth a user has at the moment and change the stream to accommodate it," Milligan said.

A roundup of vendor and operator news from around the globe. Today's edition focuses on Asia-Pacific, Europe and the Middle East/North Africa.
BTR Staff
Apr 7th, 2019
Core Networks

Streaming video and the evolution of the big game

Another Super Bowl is in the books with yet another win by the Patriots. Football fans are used to gathering together around a big screen TV, gorging themselves on nachos, cheering the commercials, and ...
Monta Monaco Hernon
Feb 11th, 2019
Core Networks

A roundup of vendor and operator news from around the globe. Today's edition focuses on Europe and Asia-Pacific.
BTR Staff
Dec 19th, 2018