The Jan. 17 memorandum of understanding (MOU) between CableLabs and Cable Europe Labs is seen by insiders as particularly important as the international cable industry deals with a landscape in which IP networking shortens development time, new markets beckon an... 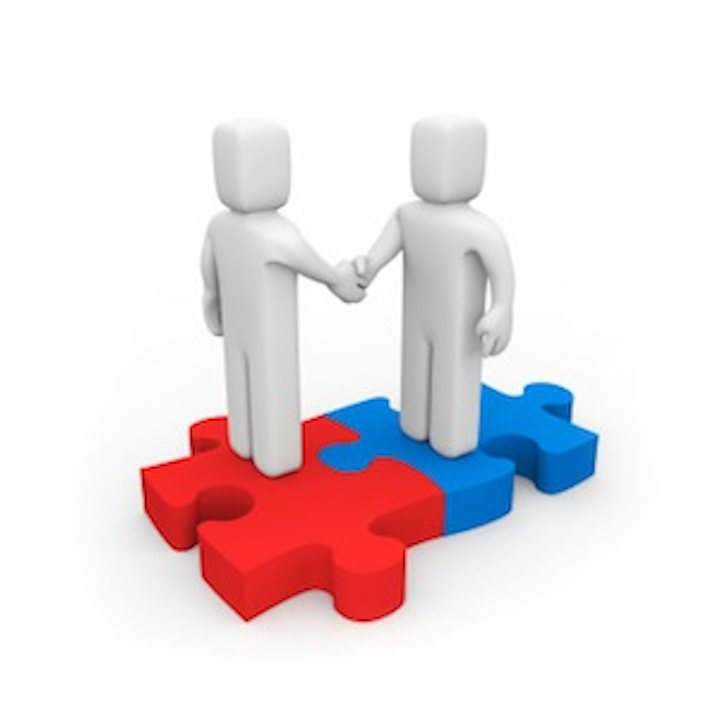 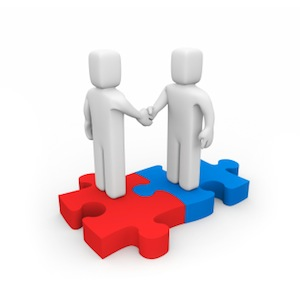 The Jan. 17 memorandum of understanding (MOU) between CableLabs and Cable Europe Labs is seen by insiders as particularly important as the international cable industry deals with a landscape in which IP networking shortens development time, new markets beckon and agile competitors emerge.

The MOU creates a yearlong trial that could lead to longer-term cooperation, CableLabs reports. The MOU, according to CableLabs' CTO Ralph Brown, touches on documentation access, participation in conference calls and conferences and related practical matters. "We are trying to codify some things done in various ways over the years and become more and more effective in aligning U.S. and European cable operators," Brown tells BTR.

The importance of the MOU and what may follow shouldn't be underestimated. Cable operators and the vendors that supply them are competing in a much wider field than at anytime in their history. This makes such coordinated work vital. "In our increasingly dynamic business environments, we are no longer just competing with incumbents," writes Lorenz Glatz, CTO of Kabel Deutschland Group and chair of the Cable Europe Labs' CTO Committee (in response to emailed questions). "Economies of scale and pooling of talent and ideas benefiting our common infrastructure and services are continuously getting more important."

The two groups and the operators they represent have always worked together closely. The networks they build also are similar -- but not identical. Most notably, European cable systems use 8 MHz instead of the 6 MHz channels employed in North America and extend their return path to 65 MHz. The North American systems end the return path at 42 MHz. Ken Wright, Arris' CTO, points out that European systems use the DVB standard, while North America uses MPEG with proprietary encryption.

The closer relationship between the two groups is in part an effort to keep these differences from becoming more of a problem than they have been to this point. This is important as work continues on advanced initiatives. Wright says that involving Cable Euro Labs early in the process of developing specifications, rather than adding Europe-specific tweaks afterward, is preferable. For instance, current work on Advanced MAC and PHY (AMP) and the Converged Multiservice Access Platform (CMAP) will benefit from joint work from early on in the process.

A codified and close relationship between the two organizations clearly will benefit vendors. Wright points out that a single profile on both sides of the Atlantic would, in theory, cut development and quality assurance and certification time and expense. It will reduce the silicon and software variations necessary and speed time to market. The market for specific pieces of equipment will be broadened, Wright says.

Observers think that a North American and European industry that works fully from the same playbook will put vendors -- most of whom work both sides of the Atlantic -- and operators in position to take advantage of significant opportunities that will emerge in such disparate areas as IPTV, smart energy, security and surveillance, wireless and elsewhere.

It all comes down to economies of scale. "The transition to DOCSIS media or home gateways combined with cable modems and IP set-top boxes is interesting on both sides of the Atlantic," Jeff Heynen, directing analyst for broadband and video for InfoneticsResearch, explains. "The larger the number of market of operators interested in a similar technology, the volume of shipments are greater, the better the prices are and ultimately the vendors get better margins."

CableLabs and Cable Europe Labs are not mirror images of each other, and the differences make creative synergies possible. Mike Paxton, a principal analyst for In-Stat, says that CableLabs has been more proactive historically on things such as next-generation HFC and metro WiFi, but that getting new ideas from Europe "always is beneficial." Wright pointed out that European operators -- and, presumably, Cable Europe Labs -- has a head start on driving energy efficiency in consumer premise and network gear.

That could pay fairly quick dividends for North American operators. Efforts by the Environmental Protection Agency, cable operators and vendors to bring STBs under the aegis of the EnergyStar program are likely to increase in 2011 and could benefit from Cable Europe Labs' input.

A big issue in setting EnergyStar STB specifications is determining how deeply to put boxes "to sleep" at night. STBs use less energy the more powered down they are. However, this makes them less accessible for upgrades and network maintenance and can extend the time it takes for them to return to full service once "awoken." The Europeans, according to Wright and Charles Cheevers, Arris' European CTO, have done work in this area.

On one level, any MOU -- including this one -- can be seen as a fairly mundane document. Seen in the context of what is happening in the worldwide telecom market, however, this MOU sends a clear signal that any parochialism left in the cable industry, at least as far as Europe and North America is concerned, quickly is fading.

"Formalizing this and announcing it to the world likely makes more people cognizant [of the cooperation] and more of a front-of-mind kind of thing," Wright says. "I think this is a step to better ensure more collaboration going forward."

Carl Weinschenk is a reporter at BTR. Reach him at carl@broadbandtechreport.com.
Latest in Headend & Hub