Behind the podium: Tech support for Olympic gold

Not every Olympic hero is an athlete. Much of the heavy lifting in PyeongChang is being done behind the scenes by the tech companies ... 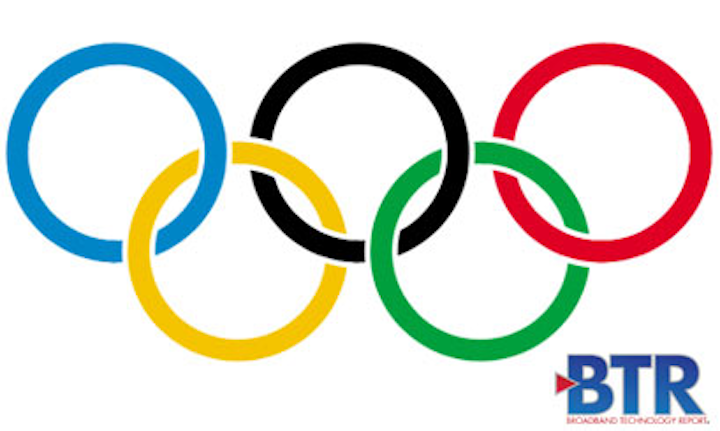 Behind the podium: Tech support for Olympic gold

Not every Olympic hero is an athlete. Much of the heavy lifting in PyeongChang is being done behind the scenes by the tech companies supporting the video production and distribution for the Winter Games.

NBC Olympics, a division of the NBC Sports Group, is using the services of a number of technology companies, including Cisco (NASDAQ:CSCO), FOR-A, Ericsson (NASDAQ:ERIC), Calrec Audio, Harmonic (NASDAQ:HLIT), AT&T (NYSE:T) and Tektronix.

Ericsson is providing video contribution solutions, including encoding and satellite receiver technologies. Ericsson's specialist engineers are assisting with the equipment and system set up, and are also on site 24/7 to provide multi-site support throughout the event. The Ericsson solution includes its AVP 2000 contribution encoders and its RX8200 Advanced Modular Receivers.

NBC Olympics is using Tektronix' WFM7200, WVR7200, WFM5200, and WVR5200 Waveform Monitors, SPG8000A Master Sync and Master Clock Reference Generators to support its coverage of the games. The equipment is being used to monitor and test the quality of video and audio content in production, post production, transmission and distribution workflows in NBC facilities. For HDR/4K applications, NBC is using WFM8300 Waveform Monitors. NBC is also using Tektronix Sentry products for monitoring of video transport streams.