According to Rethink TV, a boom in virtualization of fixed broadband access infrastructure is developing and will sweep through almost all connections over the next decade, passing ... 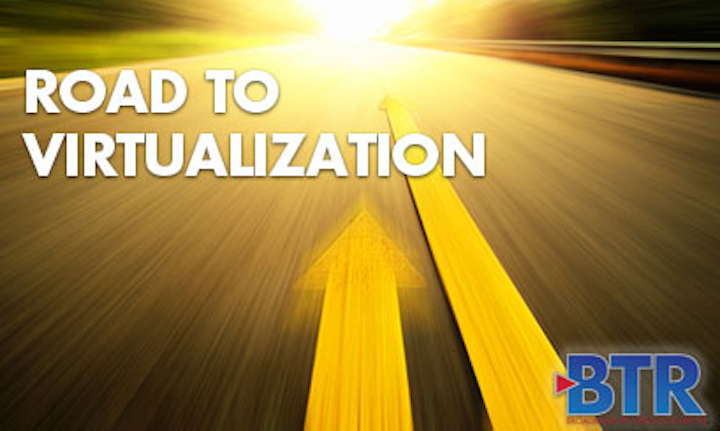 According to Rethink TV, a boom in virtualization of fixed broadband access infrastructure is developing and will sweep through almost all connections over the next decade, passing the 500 billion mark in 2025. That will be 40% of the total 1.26 billion global broadband subscriber base by then, compared with 0.48% at the end of 2018 and 2.58% at the start of 2020.

Except for Africa, virtualization is expected to proceed at a similar pace in all regions with relatively little difference between the telco and rather smaller cable broadband sectors. This reflects virtualization being universally recognized as essential to contain costs and boost efficiencies. With voice alone no longer generating much revenue and margins for video squeezed to around 15% in North America and Europe, broadband continues to deliver 60% or more, intensifying competition in the broadband space and driving operators toward virtualization to defend those margins.

Most operators deployed broadband over their existing infrastructure, which was originally developed for TV in the case of cable and voice followed by dialup data for telcos. That infrastructure has evolved to higher speeds through technical advances in terminating equipment and increased penetration of fiber, but is now running out of road for further improvements and is inhibiting new services for the digital home. This is provoking the impending virtualization, which is only just beginning or yet to for most operators. The pace is expected to pick up during 2020 and continue to increase over the next five years, running at more than 9% of total connections per annum by 2025.

While Comcast on the cable side and telco Deutsche Telekom are expected to be among the strongest early adopters, many operators in developing countries across Asia Pacific and Latin America will be not far behind as they deploy virtualized equipment, expanding footprint and as part of the replacement cycle. Some developing countries are expected to be among the leaders, with Indonesia on course to virtualize 63% of its connections by 2025, a considerably higher proportion than the United States at 42.8% because of a greater encumbrance of legacy technology.