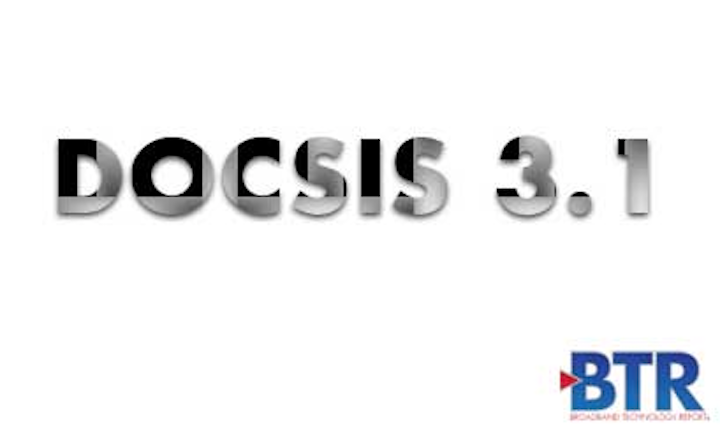 "Vecima is committed to an open and interoperable, standards-based API between the key components of the Flexible MAC Architecture," said Colin Howlett, vice president of architecture at Vecima. "Vecima has been a champion of bringing new software-defined technologies to the CableLabs standardization efforts. Our ongoing work to help define the next generation specifications will ensure multi-vendor interoperability and a flexible architecture that supports both Remote PHY and Remote MACPHY deployments."

"The FMA MMI API, as defined by the FMA Working Group, realizes YANG models as JSON objects over a RESTCONF HTTPS interface. By embracing technologies from the innovative web and software-defined world, the Flexible MAC Architecture provides a foundation for the high reliability and high scale environment of DOCSIS access networks," said Doug Johnson, senior software architect at Vecima.