Mediacom Communications says it now has more than 50,000 combined residential and business customers subscribing to its 1 Gbps service offerings. In 2017, Mediacom began ... 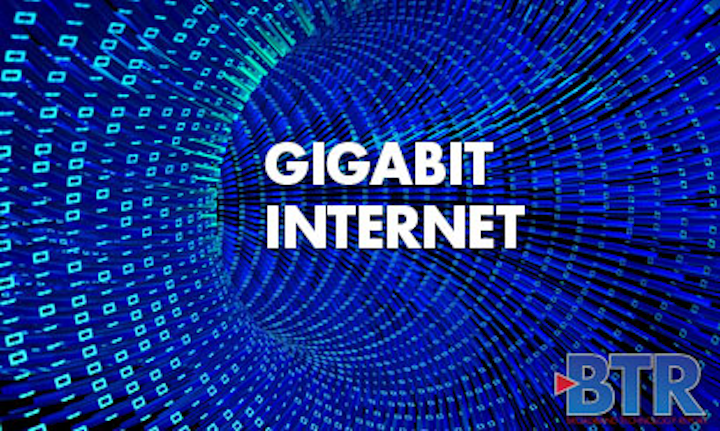 Mediacom Communications says it now has more than 50,000 combined residential and business customers subscribing to its 1 Gbps service offerings. In 2017, Mediacom began launching gigabit Internet services as part of a 3-year, $1 billion capital investment strategy to make DOCSIS 3.1-based gigabit available across its footprint.

"The growing popularity of gigabit Internet in our markets is proof positive that our fiber-rich network has become a true economic and social engine for the small cities and towns we serve across America," said John Pascarelli, Mediacom's executive vice president of operations. "Whether Mediacom's network is incubating tech startups, supporting tele-medicine initiatives, connecting growing businesses to the global marketplace or providing senior citizens with the tools to continue living comfortably in their own homes, we are proud that our private investments have become a catalyst for public good."

Earlier this year, Mediacom joined with the NCTA and other industry partners in announcing plans to expand beyond the current gigabit offerings to a 10G technology platform. 10G is intended to combine greater capacity and lower latency with symmetrical 10 Gbps speeds. Mediacom has field trials planned for 2020.

"Our rapid deployment of 1 Gig Internet demonstrated Mediacom's ability to deliver ultra-fast speeds in the communities we serve more quickly and economically than other providers," said Pascarelli. "The scalability of our fiber-rich network is perfectly situated to harness the incredible power and promise of 10G."

"Mediacom's success in deploying gigabit service across its footprint in both urban and rural communities demonstrates the cable industry's leadership in making America a leader in today's global digital economy," said Michael Powell, president and CEO of the NCTA. "As we push ahead with the industry's 10G vision, we already have a foundational network in place with the scalability and power to meet America's Internet demand well into the future."