Low-Latency DOCSIS (LLD) is on the move. CableLabs plans to host interoperability events this year and next year to iron out technology kinks and expects to see products ... 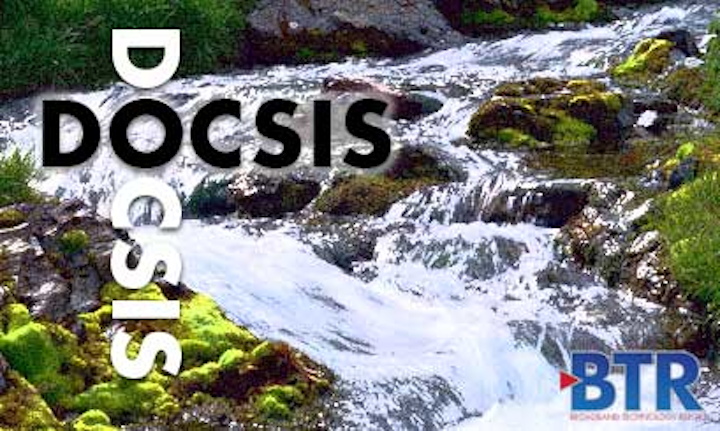 Low-Latency DOCSIS (LLD) is on the move. CableLabs plans to host interoperability events this year and next year to iron out technology kinks and expects to see products available in the next year.

Queue-building applications, such as streaming video, cause latency because they send data as quickly as possible - faster than the link can support. The packets build up in the network.

"This is inherent in the design of the TCP protocol, which is used by many, many applications," said Greg White, distinguished technologist, CableLabs. "On the other hand, applications like gaming, that send one or two packets every 30th of a second, don't cause network latency, but their packets get caught behind these queues of TCP traffic."

With LLD, the user experience becomes more consistent because the non-queue-building apps can utilize a different path. A recent CableLabs [] blog post, co-authored by White, explained that LLD does not interfere with the sharing of total bandwidth, and it doesn't reduce one application's latency at the expense of others. Rather, those that send big-bursts of data can keep to the "classic" service, and those that demonstrate they do not queue-build can use the low-latency service.

The challenge, White said, is in properly identifying the non-queue-builders (NQB).

"Our view is that applications should identify their packets as NQB by tagging those packets with an identifier that is being standardized in the Internet Engineering Task Force (IETF). The network can then validate the marking and provide it with low latency treatment that will improve its performance. We recognize that broad-based application marking will be a challenge, so there are near-term solutions that can be implemented to perform marking on behalf of applications that don't support it yet."

CableLabs has been working with technology vendors in the CMTS, silicon and cable modem spaces to find a practical solution that can work with existing silicon, but may require new software in the CMTS and cable modems. The specs were issued in January 2019.

"We don't foresee any major challenges in implementing the technology, but we expect the usual minor issues around spec interpretation and different implementations that we will flush out during interops," White said.

LLD also includes tools to enable automatic provisioning of the services and report latency performance statistics to the operator. Some low-latency features will also be available for pre-DOCSIS 3.1 cable modems.