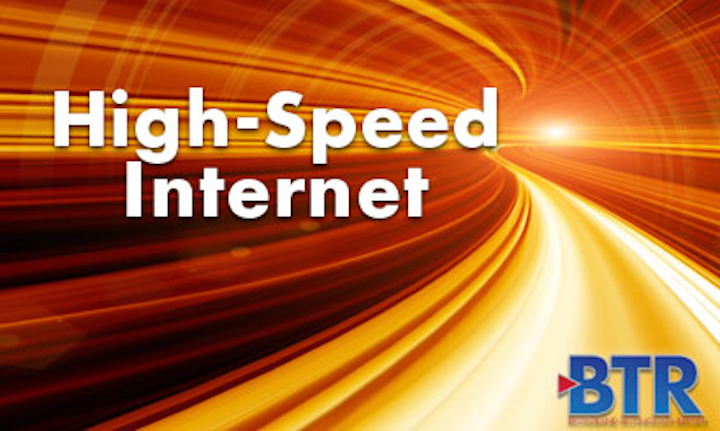 According to Kagan, a media research group within S&P Global Market Intelligence, wireline broadband service providers continued to gain customers in the second quarter of 2019 ahead of widespread competition from 5G wireless offerings, but growth is slowing as nearly four out of five homes in the United States now subscribe to a wireline Internet connection.

Kagan estimates cable and telecom providers combined added 339,000 residential subscribers in the second quarter. The momentum was largely driven by the cable industry. Cable operators saw the rate of growth shrink on a sequential and annual basis, but they did not lack market share gains, adding nearly half a million new residential customers vs. a net loss for the telcos of 155,000 customers.

Ian Olgeirson, research director at Kagan, said: "We estimate wireline broadband penetration increased slightly to 78.5% of occupied households. Cable's residential gains did not match the levels from the previous or year-ago quarters, but net adds in the trailing 12 months are still higher at 2.8 million when compared to the same period in 2018. Telco broadband slumped in the second quarter, returning to a pattern of six-figure losses after holding steady in the first quarter. Growth in telco fiber-to-the-home connections was not sufficient to overcome losses to legacy copper and fiber-to-the-node DSL connections."