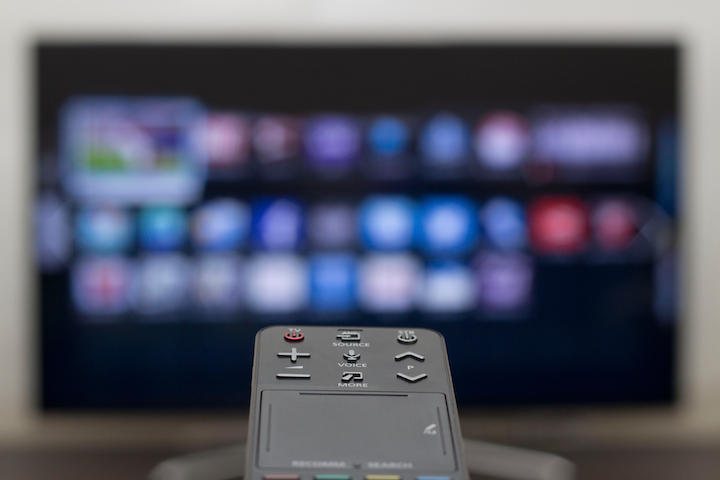 As its name implies, the low-latency DOCSIS technology aims to reduce network latency and speed delivery of services. The capability on display at ANGA COM leverages ongoing work at CableLabs, says Kevin Keefe, CommScope’s senior vice president and segment leader, Network & Cloud. At the company’s Stand C21, CommScope will offer a demonstration that highlights the improved performance low-latency DOCSIS can provide. Visitors will see gaming applications combined with regular service flows delivered via a traditional QAM approach over an EPON channel at 10 Gbps, as well as the same service combination running over a prioritized low-latency flow. Keefe says the capability is progressing toward commercialization but declined to speculate when such a milestone will be reached.

The Soft FDD capability enables operators to flexibly adjust the split between upstream and downstream traffic. The capability obviates the need to roll trucks to swap out transmission modules to enable such changes. Enactment of the strategy requires the development and fielding of tunable modules. Keefe says development of the software and tunable modules also is ongoing and again declined to offer a commercialization date.

Much closer to delivery is the vCore capability, which will soon be available for the ARRIS E6000 Converged Edge Router (CER). The vCore delivers automated provisioning and capacity tools for end-to-end service provisioning and capacity adjustments, as well as orchestration and intelligence features to manage multi-access configurations and improve network analytics. The vCore capabilities are in trials at several service providers, Keefe says; the software tools should be available later this year.

CommScope also offered updates on DOCSIS-related deployments at two European MSOs. Vodafone Germany is using the Touchstone TG3442 gateway as part of its nationwide roll out of DOCSIS 3.1 enabled gigabit broadband services. Meanwhile, Swiss provider Sasag has used the ARRIS E6000 CER along with the TG3442 broadband gateway in a network-wide DOCSIS 3.1 upgrade.