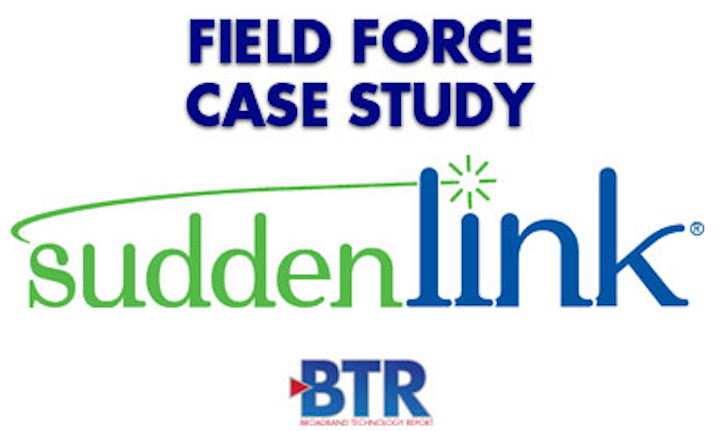 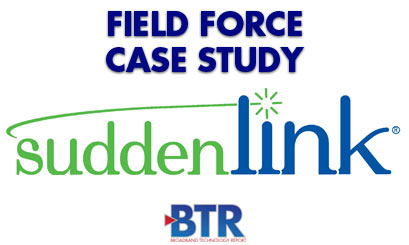 Obviously, twin priorities of any operator are to improve customer satisfaction while cutting out inefficiencies. Suddenlink has spent the past few years working toward these goals under the umbrella of a sophisticated workforce automation platform.

The cable industry has been working for a decade to shake off the disdain that its subscribers had for it. In many cases, of course, the bad reputation was deserved. When the industry was at its PR lowest - and when competition from satellite and telephone companies began in earnest - the operators began to systematically and proactively address the issues. Those advances - both in terms of the acceptance of the importance of putting the subscriber first and the underlying technology that enables this to happen - is evident at many cable companies.

Suddenlink is a good example of how far the industry has come. The MSO has gained 112 points in JD Powers' annual survey of customer satisfaction since it was first included in 2007. That, according to Gene Regan, Suddenlink's director of corporate communications, is the greatest rise of any company measured over that period.

The improvement in Suddenlink's JD Power score didn't happen by accident. Andy Parrott, the operator's vice president of technical operations, credits the implementation of a field force automation (FFA) structure for the gains. The early days saw the biggest improvements, as can be expected. However, tweaks and new features are keeping Suddenlink moving in the right direction.

Parrott discussed the advantages of a strong FFA infrastructure in a paper he wrote for the SCTE's Cable-Tec Expo in 2011. In the paper, Parrott wrote of seven elements that the FFA system brings under one software roof: scheduling, auto routing, notifications, estimated arrival updates, Web self-care, installation quality assurance and post-appointment surveying.

The system has evolved in the intervening years. Parrott said one of the biggest gains was made when the operator incorporated broadband right in its gear. "One of the game changers is that we partnered with VeEx, the meter company, and had them build a browser into our test equipment. Now there are no excuses for field forces not accessing the workforce automation tool, as long as there is active plant and an active return."

Parrott said that the company is about to deploy a system in which subscribers are given far more information about the status of their appointment. That's good news for both the operator and the subscriber. Perhaps even better news for both is that the subscriber uses the Web to do most of the work him or herself.

When it is fully deployed, the system will give subscribers a two-hour window for appointments in the days leading up to the visit. On the day of the appointment, subscribers will get an hour-wide window against which to plan their days. Subscribers eventually will be able to log in to see whether the technician is in route and even see his picture and profile. If the person is planning to momentarily be absent from the home, he or she can set up an email, text or robo call that will alert them when the technician is on his way.

More efficient interfacing with customers is just one part of the FFA platform and other efforts being undertaken by Suddenlink. The FFA system, Parrott said, creates greater efficiencies by working across the various software suites the company uses, thus providing a single view of the complete customer record.

The system also assesses as many as 5,000 different routing and assignment options, Parrott said. The business rules mediate between such values as the skills sets of the folks on the road, whether the subscriber is being visited for the first or second time for the issue, where the trucks are in relation to the job, which field techs have the most appropriate training, which are nearest quitting time and likely would begin earning overtime if sent on the call, and others.

The bottom line is that the use of a sophisticated suite of software tools can wring a tremendous amount of inefficiency out of how an organization runs. When all of those suites are themselves put into a logical overall platform, even greater efficiencies can be found. "We have increased productivity and efficiency," Parrott said. "It's not a gut feel. It is a measurable and significant improvement."