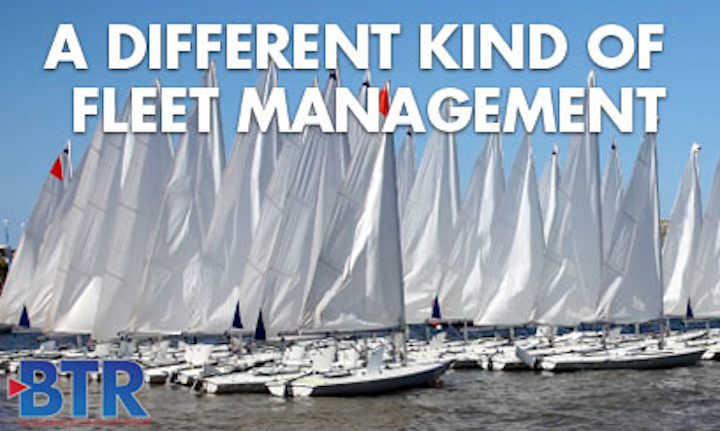 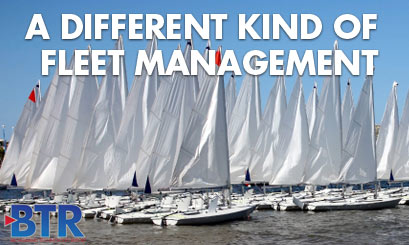 While some may be its equal - utilities and the telephone companies come to mind - no industry is more dependent on field force management than cable is.

On one level, squeezing even a few pennies out of the processes and procedures field techs use saves huge amounts of money when the shortcut or new efficiency is telescoped across the entire field force. The other side of the coin is that any additional capability given a field tech - such as the skills to upsell a subscriber or the know-how to handle the multiple services cable now offers - will have a tremendous positive impact on the bottom line.

Along with the changes in what is at stake, the way in which field forces operate also is changing drastically. Perhaps the greatest single transition is the use of high-powered personal tablets and smartphones. The "bring your own device" (BYOD) trend - which is firmly established and continuing to expand - opens up new opportunities, new risks and new management challenges.

The bottom line is that next-generation cable field forces simply do things differently. And as many organizations already have found out, the transition is not optional. Field force personnel simply use their own devices, whether they truly are authorized or not. "Techs that are 25 years old and use iPhones don't want equipment [that seems to them to be a] 9-pound brick," said David Troll, the vice president of strategic accounts for TOA Technologies. "The consumerization of IT is driving adaptations and opening capabilities that didn't exist a couple of years ago."

The BYOD trend appears to be well-accepted by cable operators. It is, however, far from the only trend that is hitting field forces. One of the other major trends serendipitously addresses two issues: More efficiently using fuel - by better routing and by cutting idle time - helps the environment as it cuts down on the cost of powering the cable industry' massive fleet of trucks.

Karl Weber, the vice president of enterprise sales for SageQuest(NYSE:FLTX), described the intense benefits from saving even a little bit of fuel from each truck. Cutting idle time, for instance, from 2 hours to 1 hour per day, can save $140 per month - almost $1,700 per truck annually - assuming gasoline costs about $3.50 per gallon, he said. And doing this is no pipe dream: Weber said research shows that for reasons difficult to fathom some field techs leave their vehicles idling for the entire duration of a truck roll.

Using ever more sophisticated GPS systems can give operators the information they need to gradually change mobile field force behavior. This, he said, can be done through education - drivers alerted to the environmental ramifications of running an engine an extra half-hour in almost all cases will be eager to comply - and rewards and other types of positive reinforcements. In addition, GPS systems have abilities to route trucks around traffic jams and other problems that keeps the most direct route from being the best.

Advanced platforms, Weber said, can interoperate with back office infrastructure to help determine the best truck to send based on a number of variables, including which unit is nearing its end of day - and thus closer to overtime triggers - the equipment on each vehicle, the training of the techs, the location of the truck and other facts.

Weber suggested that the cable industry has a fuller back office infrastructure from which the GPS systems can gather data. That, he said, is helping the industry keep pace with other field force-heavy industries. "During the last couple of years, the industry has significantly increased its investment in the technology, and that has brought them on par or ahead of other industries that embraced [GPS] sooner," Weber said. "But because most operators have complete workforce management systems in place, they probably are a little ahead."

A third basic area of change - after BYOD and GPS - is auditing and quality control. Harvey Shovers, the president of MSI Data, said the first step in driving the efficiency of field forces - and ultimately getting more jobs done and better satisfying more subscribers - is getting a handle on what services subscribers have and are using through field audits. The other end of the spectrum is assessing work after it is done.

The idea, Shovers said, is that using apps on tablets and smartphones makes this process much more automated. Once the electronic platform is available, images and data can be assessed more quickly and efficiently and can be integrated with other functions - such as GPS-based routing - to help in other areas. "What we've seen is that now we can provide tools to make those processes more dependable and efficient," Shovers said. "We've seen an increase of 30% or more in the efficiency of audit and QC technicians. They get more work done."

The world of field force management is changing as competition increases and technology grows more sophisticated. Shovers made a comment that directly related to the cost of equipment in the audit and QC area. The general idea, however, is relevant to the entire field force management landscape: "Three or four years ago, it cost $2,000 or $1,500 for a big rugged device. And very good software was not available or was expensive. The cost of acquiring tools has come down."